To remind our humanity of Aidil Adha: love, perseverance, respect 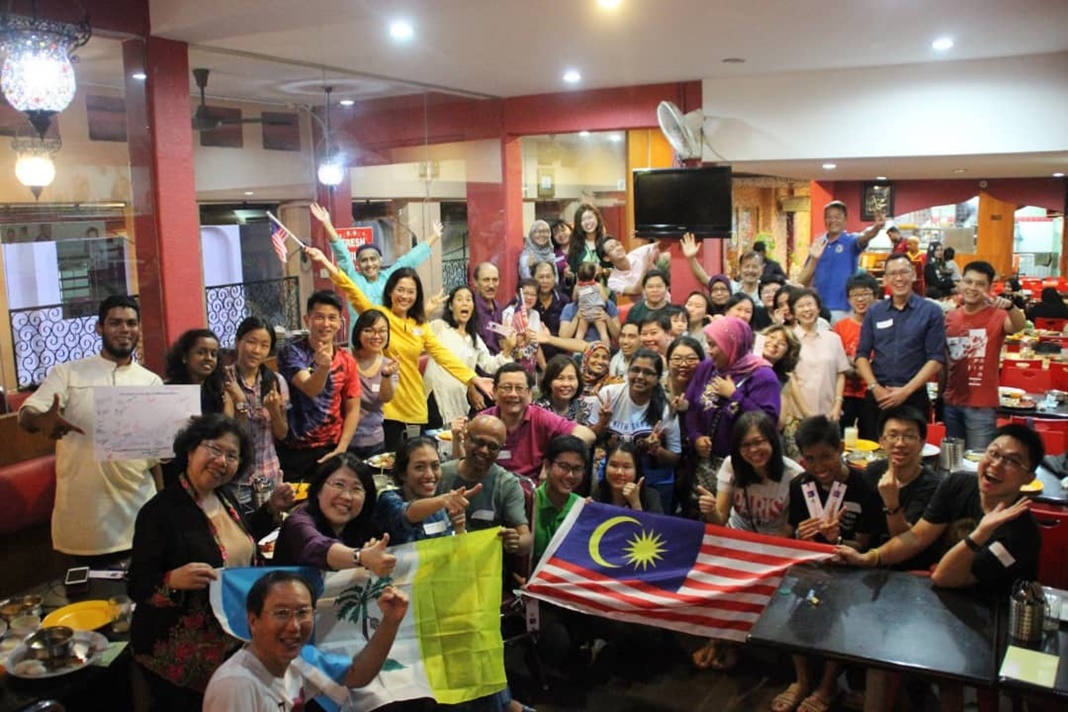 In this era of baharu, Malaysia, let's not allow hate to tear us apart as a community, he says Sisters in Islam.

The cruel attack on a transgender woman in Seremban, just a week ago, is a disturbing sign of the time for Bahar in Malaysia.

The victim, who was attacked by eight men, had broken ribs, internal injuries and wounds on her back and head that required seven sutures. The motive of the attack was simply aversion to the LGBT community.

Unfortunately, such an attack is not something new. These hatred-directed hostilities have been going on in Malaysia for decades, many have even led to deaths. It is therefore worrying that in a Malaysia that strives to leave no one behind in its progress, some minority groups have been betrayed in the promise of inclusiveness.

Probably the most alarming thing about the Seremban incident is the escalation of the issue itself, marked by the resignation of Numan Afifi, to the removal of the portraits of LGBT activists from the George Town Festival, to this.

Conversations, both online and offline, in relation to this topic also reflect the striking increase in violence and hostility. Reckless statements by most MPs and religious figures in the country have only contributed to fueling the flames of resentment towards the community. Such tactless remarks include labeling as a "lifestyle" and suggest that "practice" should be kept away from the public.

While Malaysia is struggling to reconcile its political ambitions with its social reality, we need to go back to fundamental principles that form the basis of who we are as a civilized nation in the year 2018 – at international, national and yes, even on a spiritual level.

Unfortunately, one of the most cruel acts of violence against the LGBT community comes from those who claim to be the defenders of Islam. It is worrying that we see little difference between the local population attacking LGBT & # 39; s and Islamist terrorists, where the brutality of both language and inhumane action is concerned. In both cases, the truth and beauty of Islam has been corrupted by those whose agenda is to control and perpetuate cultural relativism.

On this tenth day of Dzul-al-Hijjah we are reminded of the story of the sacrifice of Prophet Ibrahim (peace and blessings be upon him and his family), which marks the celebration of Hari Raya Aidil Adha. Central to the story is faith and trust in both the wisdom and grace of the Almighty. Although Allah is warned by the angels during the creation of Adam, he makes people from the best molds [95:4], declares that people will be vicegerents (khalifah) of the earth [2:30]and has granted dignity (karamah) to all the descendants of Adam [17:70].

In the context of our celebrations on this promising day, we must not forget the sacrifices of struggling single mothers who strive daily to care for their families. The steadfastness of Siti Hajar (may Allaah be pleased with her) who runs between Safa and Marwa to find food for her child is a remarkable example of perseverance and love – something we should all have more compassion for in our lives. from today.

This should of course also be extended to all marginalized communities in Malaysia.

Muslims are thus in fact obliged to give respect and honor to all fellow human beings, regardless of their life and gender identity. Islam teaches us that it is not right to belittle, to tease, to slander and to be sarcastic to each other and to call each other with offensive nicknames [49:11].

As a fact, when there are disagreements between groups of people, Allah's instruction is first to fight against the faction that oppresses the other, and then to strike just settlement between them [49:9].

In the era of Bahara in Malaysia, let us not let hate tear us apart as a community. Instead, we must strive to reflect the beautiful qualities of Islam and the beautiful attributes of God.

Selamat Hari Raya Aidil Adha, from us all at Sisters in Islam.