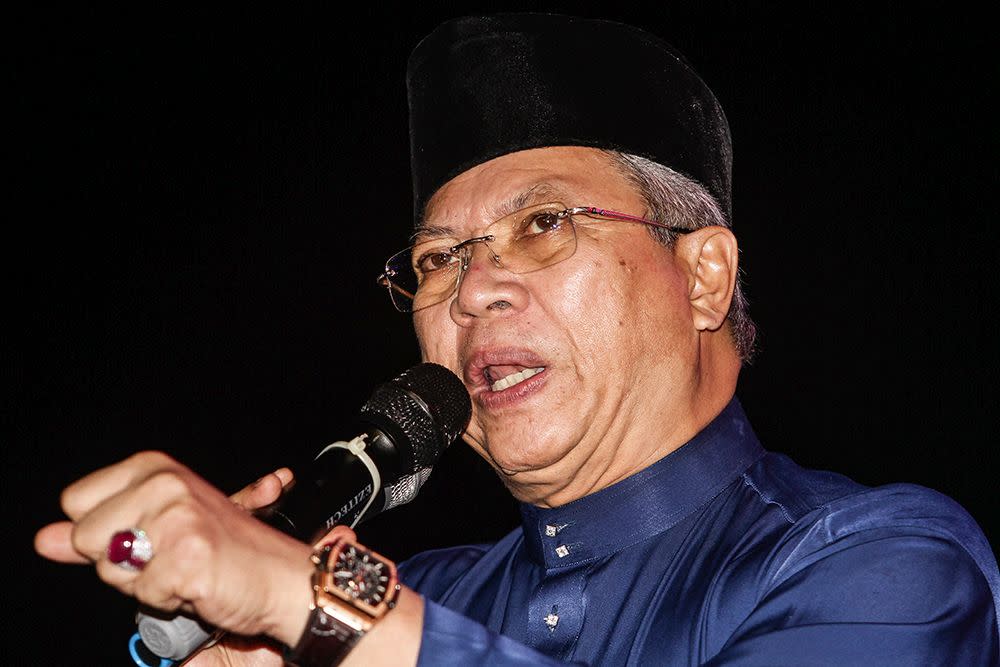 Annuar said in his speech during the & # 39; Melayu Bangkit & # 39; meeting in Kampung Gajah here last night that the PKR president is the one who will someday need Umno's help for political purposes.

"Anwar said he does not need Umno, but the reality is that Umno never wanted him, but there is a time when he needs Umno.

"Umno is not dead yet, instead it seems to be more powerful because the party was not dependent on individuals or leaders," he said.

Recently, a newspaper reported that Anwar will reject any cooperation with Umno if he is appointed as successor to Tun Dr Mahathir Mohamad.

Anwar, however, said that his statement about Umno was misinterpreted.

Annuar said that Umno & # 39; s strength lay in the loyal commitment of the Malaysian community.

"Today's meeting is the perfect example: people claim that Umno attracts people by buying them, but today Umno is no longer the government, but there are thousands of people together, this is where our strength lies," he said. .

Annuar also said that Umno will not be racist if the Malaysian rights are not challenged or challenged.

"Most of the rich people in the country are Chinese and Indians, and we never asked them why they were rich.

"The Malaysians are willing to stay as farmers and do other jobs as long as their rights and interests are not threatened," he said.

Annuar also said that when Barisan Nasional was the government, Malay never had to worry that his rights or interests would be threatened.

Thousands of Malaysians from across the country attended the & # 39; Melayu Bangkit & # 39; meeting to fight for Malaysian rights, Malaysian rulers and Islam.