malaysia January 2, 2019 Others Comments Off on Bandar Tun Razak PPBM defends the call of division chief at AGM 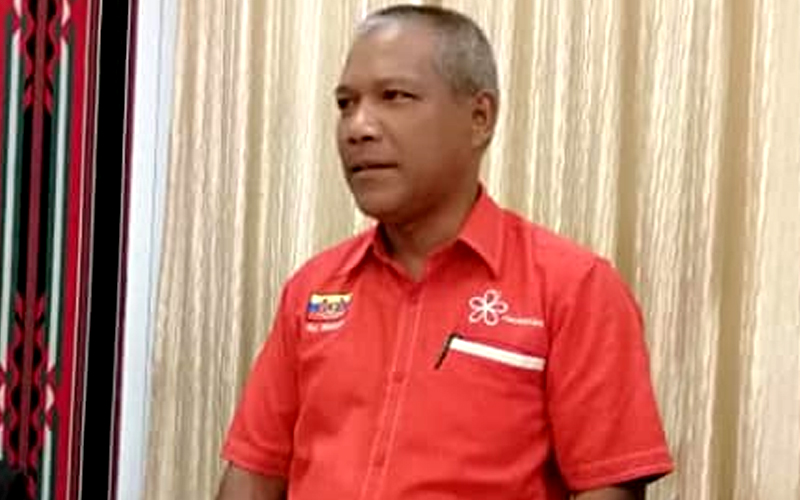 PETALING JAYA: The Bandar Tun Razak PPBM division has defended its chief, who came under attack on his remarks at the recent party's AGM, in which he allegedly advocated the use of public funds for festive purposes.

In a statement, his information manager Ahmad Bastari Muslim said that the remarks made by Mohd Shahni Ismail were in accordance with the sustainability of the party.

He said that the remarks made by Shahni, who is also the editor-in-chief of the Federal Territories PPBM, were also not opportunistic and meant the political survival of the party.

Criticism of Shahni, he said, also proved that democracy was nourished.

"In order to build strength and understanding within our party, we are open to all opinions and arguments, but we must look for the reputation of our party so that it goes further," said Bastari.

He hoped that there would be no more misunderstanding between the party members about the matter.