Be patriotic, use more palm oil to raise prices, urge the vice-minister

malaysia January 1, 2019 Others Comments Off on Be patriotic, use more palm oil to raise prices, urge the vice-minister 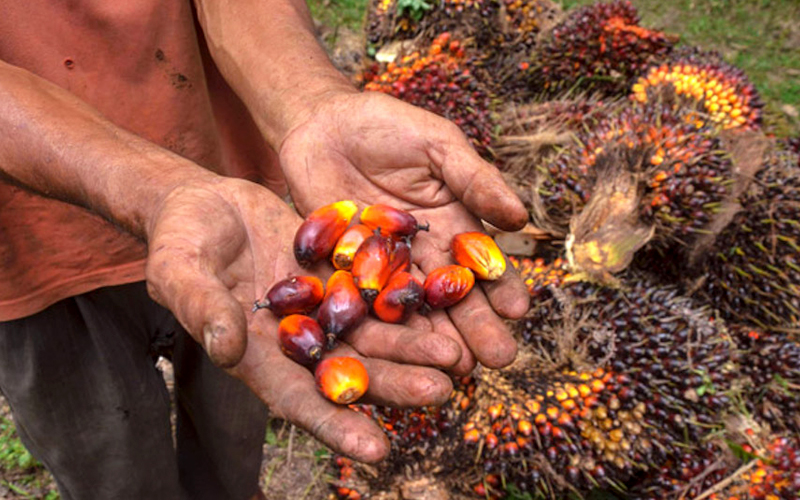 MELAKA: Deputy Primary Industries Minister Shamsul Iskandar Mohd Akin has called on Malaysians today to consume palm oil in many forms in their daily lives as a patriotic move to increase the price of the raw material.

He said the ministry would aggressively continue to promote the use of palm oil among people, in addition to expanding existing markets and exploring new ones.

"We are facing a huge challenge to increase the prices of various raw materials, including palm oil, because the raw materials industry is one of the country's largest sources of income and its current status will affect the income of small farmers.

"That is why we genuinely need the support of the population, regardless of income, to intensify the use of palm oil.

"This will ensure the continued growth and development of the raw material in terms of demand, supply and price," he told reporters after they held a New Year's program in a home for people with special needs.

Shamsul said the government, through its ministry, would continue to involve stakeholders at all levels, including small farmers, to implement effective measures together to increase the price of edible oil.

An example of this is the use of domestic palm oil as fuel for the Biodiesel B10 program, which started on 1 December, aimed at increasing consumption and reducing excessive inventories.

He also said that government-related companies can also help by giving palm oil priority in making their products instead of using other oils, because the former is very nutritious, especially with its antioxidant properties that can help prevent the growth of cancer cells.

Studies conducted by the Malaysian Palm Oil Promotion Council have shown that palm oil is not only rich in vitamin E, but is also beneficial for lowering cholesterol levels, slowing the progression of heart disease, stimulating brain health, improve vitamin A status, reduce oxidative stress and improve the health of skin and hair.

The Deputy Minister also revealed that the Malaysian Palm Oil Board is conducting in-depth research to determine the percentage of palm oil consumption between the people and the segments and sectors that still need to use palm oil as raw material for their end products.

"This study will also help us formulate better strategies that can be used to promote more widespread and increased consumption of oil in the future," he said.