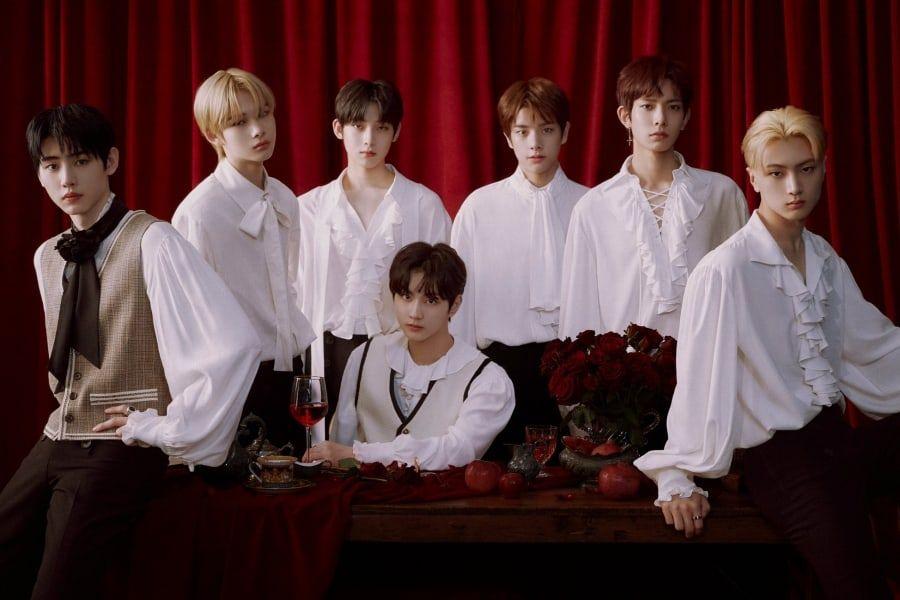 ENHYPEN’s debut release has risen to the top of Oricon’s daily album chart!

On November 30th, ENHYPEN made their highly anticipated debut with their first mini-album “BORDER: DAY ONE” and the accompanying title track “Given-Taken”.

The rookie boy group seems to be gaining momentum in Japan: “BORDER: DAY ONE” previously claimed # 1 on the Japanese iTunes Top Albums chart, and the group also hit # 1 on Line Music’s real-time chart this week. .

Watch the group below in their new reality show “ENHYPEN & HI”: