malaysia November 27, 2020 Others Comments Off on League of Legends: [Official] Khan joins DAMWON Gaming and Chasy to join their academy line-up 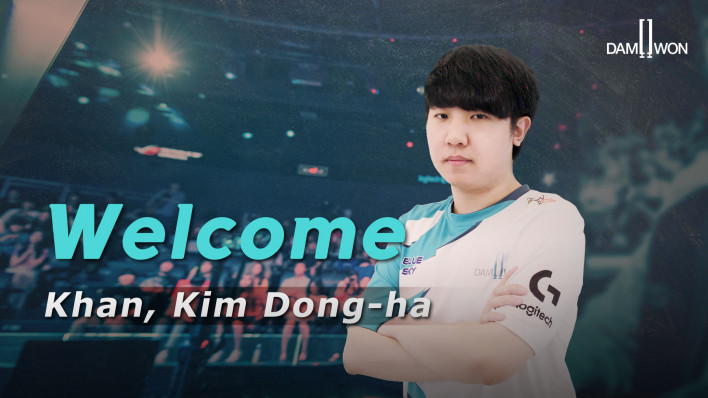 On November 27, DAMWON Gaming announced the acquisition of two top laners, Kim “Khan” Dong-ha and Kim “Chasy” Dong-hyeon. Khan will join the team as the top laner for DWG’s main roster, while Chasy will join the academy.

Khan will be entering his 8th competitive year in 2021. He first joined Prime Optimus in 2013 and has spent significant time in both the LPL and LCK. He first gained massive recognition as a top laner for Longzhu Gaming (now known as DRX) in 2017 and has since won four championships. His most recent tenure was with FunPlus Phoenix in the LPL for the 2020 season.