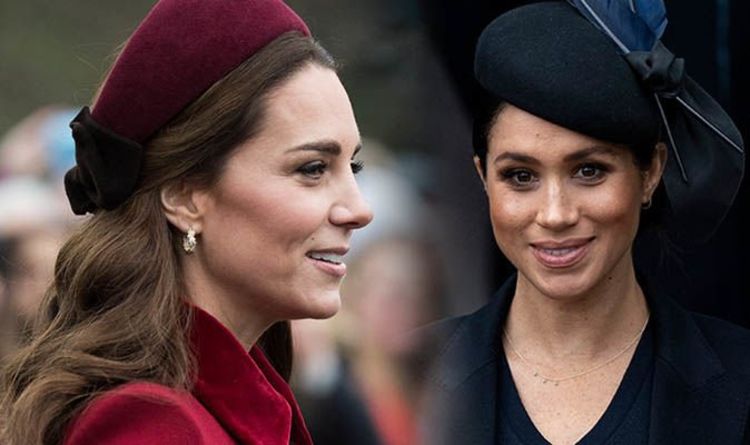 Why are Meghan and Kate the least hard-working royals?

The reason for the absence of royal tasks by the Duchess of Cambridge, however, is because she gave Prince Louis in April and was on maternity leave until September 2018.

Meanwhile, Meghan appeared on the list for the first time.

And the reason for the low number of official royal duties of Meghan is because she did not join the British royal family until May when she married Prince Harry.

She carried out a total of 96 appointments.

And although Kate and Meghan have good reasons to be the last on the list, Prince William only carried out a total of 220 assignments.

Compared to his grandmother, Queen Elizabeth II, who is 92 years old and made a total of 283 engagements, Prince William remained noticeable.

Republic, an anti-monarchy group, said: "How can the monarchy survive when the younger generation can not take the trouble to do even the slight work pressure of their parents?

"It is not a job as the rest of us know.

"Their hours include watching sports competitions and theater.

"But the real question that raises these figures is that William wants to be king?

"Or does he just do the absolute minimum to keep his family happy in the hope that he can grab and eat his cake?"

Prince William also performed less than half of the workload his father, the Prince of Wales, took on.

Prince Charles did a total of 507 engagements.

The hardest working royal was revealed as Princess Anne, who performed an impressive 518 engagements.