malaysia December 6, 2020 Others Comments Off on Microsoft is ramping up Teams video chat to match Zoom’s massive sessions 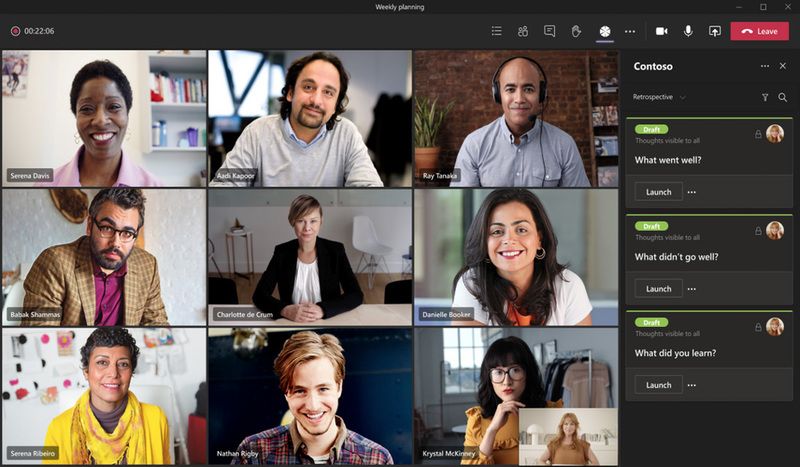 Before the pandemic, Zoom’s video conferencing service was largely a business tool used by office workers – until suddenly it was used privately by families and friends around the world, who stayed at home during lockdowns.

Microsoft now thinks the same shift is taking place in the video chat service for its collaboration platform Teams in the workplace, and the company is expanding its video conferencing for easier sessions outside of the workplace.

Initially limited to use on smartphones, the video chat service is now also available on computers with the arrival of a new desktop program, in addition to the iOS and Android apps.

Microsoft says that regardless of which channel you use, video chat remains free for individuals. Its features also make this a potential rival to Zoom for public lectures and large-group sessions.

Up to 250 participants can chat with each other with audio and video, and with a time limit of only 24 hours. You can also see 49 video tiles at the same time in the gallery view. Photos and videos can be shared during the chat.

As with Zoom, people who don’t use Teams and don’t have a Microsoft account can still join the sessions, Microsoft says. The host can simply send an invite link so that they can join the video conference in their browser. – dpa