malaysia November 22, 2020 Others Comments Off on Nam Joo Hyuk, Suzy, Kim Seon Ho and more end up in crisis at “Start-Up” 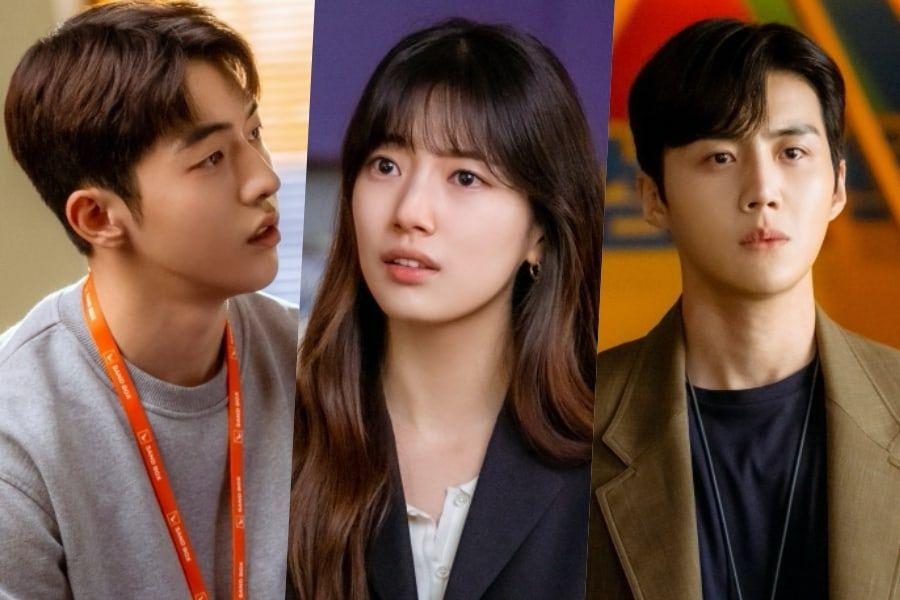 Samsan Tech is facing a crisis in Saturday and Sunday’s tvN drama ‘Start-Up’.

“Start-Up” is set in a fictional South Korean version of Silicon Valley, where young dreamers are on their way to success in the world of start-ups. Suzy plays Seo Dal Mi, an adventurer who dreams of becoming Steve Jobs from Korea, while Nam Joo Hyuk plays Samsan Tech founder Nam Do San.

Previously, Samsan Tech achieved a series of achievements. They won on Demo Day from Injae Company and Alex (Jasper Cho) from 2STO stated that he would buy Samsan Tech for 3 billion won (approximately $ 2.7 million).

Towards the end of the previous episode, Han Ji Pyung took a look at 2STO’s contract for Samsan Tech and caught the hidden clause: “When the contract expires, your team will be separated.” This discovery by Han Ji Pyung may have something to do with the reactions of the Samsan Tech members in the stills.