Penang CM thanks for targeted lockdown in two areas

malaysia December 5, 2020 Others Comments Off on Penang CM thanks for targeted lockdown in two areas 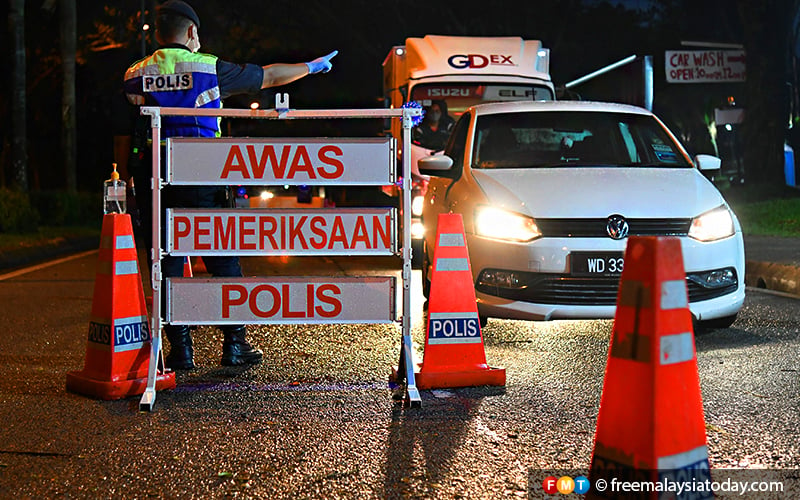 GEORGE TOWN: The Penang state government has thanked the National Security Council for considering a proposal from the State Security Commission to implement targeted lockdowns instead of blanket restrictions under the conditional motion control order.

Chief Minister Chow Kon Yeow said the state commission had applied for the implementation of CMCO only in targeted locations, such as the affected mukim (sub-district) or places.

“With the announcement made tonight by Senior Security Minister Ismail Sabri Yaakob, the CMCO will only expand to Mukim 12 in the southwest and Mukim 13 in the northeast from December 7 to December 20.

“Meanwhile, the Enhanced Movement Control Order (EMCO) will be implemented with regard to two places in the red zone, namely flats in Persiaran Paya Terubong, Relau and Flat Desa Bistari blocks A and B, Batu Uban,” he said in a statement today. .

He said 10,000 people were expected to be affected in the Persiaran Paya Terubong, Relau, and 2,300 in Desa Bistari flats, Blocks A and B, in Batu Uban.

Chow said the police would be responsible for carrying out checks on the sites with the help of the armed forces, civil defense and Rela volunteers.

He said the state health agency had stated that EMCO was needed in both places to prevent the spread of Covid-19 among the local population and not allow any risk of transmission to surrounding communities, ”he said.

He urged all residents of the EMCO sites to cooperate with the security forces as well as the district health office staff on duty.