malaysia December 6, 2020 Others Comments Off on Sabah’s terrain, vast territorial waters and challenges to curb the entry of illegal immigrants – DG Immigration 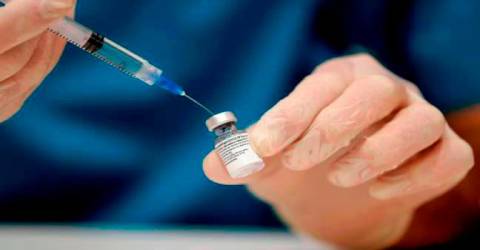 Beyond that, he said, the migrant settlements’ location in wetlands and hard-to-reach places made it difficult for immigration enforcement personnel to arrest those seeking refuge there.

“Another challenge facing immigration in Sabah is to get the cooperation of the public to prevent the entry of illegal immigrants, as well as the lack of public awareness that it is a crime to house or protect illegal immigrants.

“Most employers also prefer to employ PATI because of the low wages compared to local workers, especially in the plantation, agriculture, construction and services sectors,” he told Bernama.

Khairul Dzaimee said that since the Covid-19 pandemic, operations conducted by the department must comply with prescribed standard operating procedures (SOP) to prevent enforcement officers, as well as the immigrants, from the virus infection.

“The illegal immigrants being held should also be sent to a transit quarantine center before being sent and placed in the temporary detention center,” he said, adding that the department, as well as other enforcement agencies, are seeking public cooperation. to report on the entry of illegal immigrants into the country, and not to protect them.

“We are calling on the public to assist security forces and other enforcement authorities by providing information on any border intrusion to the National Task Force Hotline at 011-62511223,” he said. – Named