malaysia December 13, 2018 Others Comments Off on Syrian killed in crash on Federal Highway 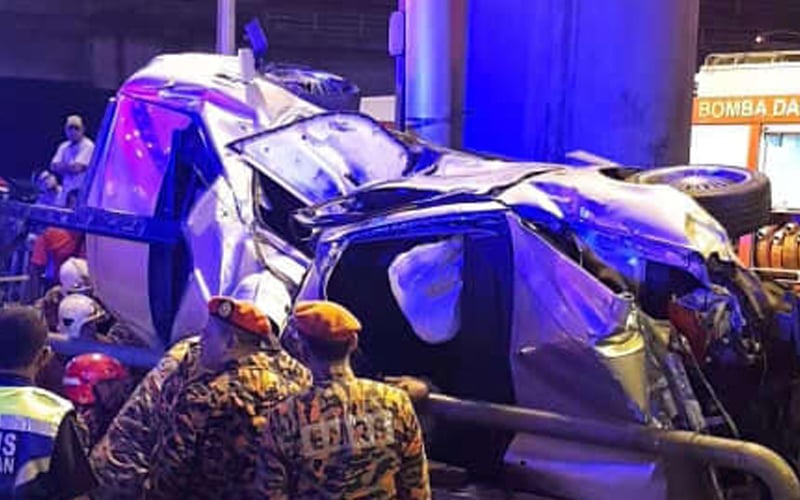 KUALA LUMPUR: A Syrian man was killed when he lost control of his car and hit the roadblock before crashing a concrete post at a viaduct along the Federal Highway last night.

The crash near the Mid Valley Megamall took place around midnight as he drove to the city center.

Rape Head of the Traffic Surveillance and Enforcement Department in Kuala Lumpur Supt Sarifudin Mohd Saleh said that the victim, identified as Abdulsalam Mohamad Turkmani, 24, was thrown out of the car. He was pinned under it.

"He died on the spot and the body was sent to the hospital in Kuala Lumpur for a postmortem," he said in a statement today.

He said that a passenger in the car, Muhamad Al-Saraj, was unharmed.