The vote on the budget can be postponed if MPs agree, says academician

malaysia November 22, 2020 Others Comments Off on The vote on the budget can be postponed if MPs agree, says academician 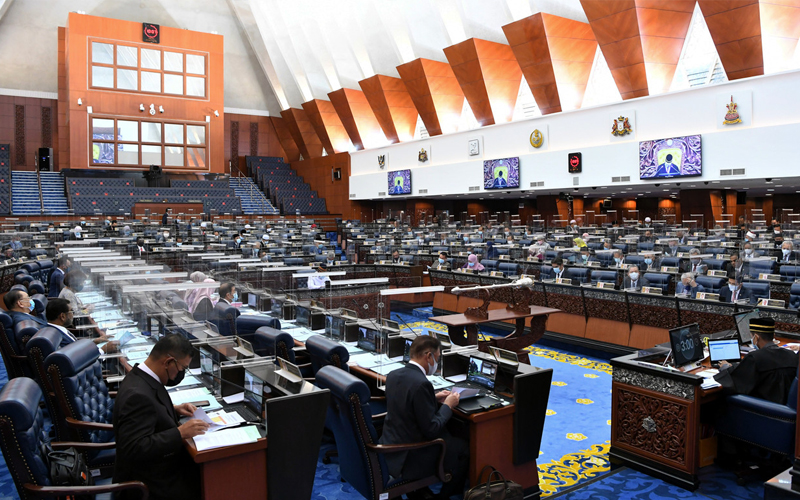 KUALA LUMPUR: The budget debate in Dewan Rakyat could be extended, if MPs agree, in an effort to find the best point of agreement between the government bloc and the opposition, a judge said today.

Assoc Prof Shamrahayu Abdul Aziz of the International Islamic University said a vote on the budget could be postponed if agreement on the budget can still not be reached between MPs and a more thorough discussion is needed.

“Assuming there are some things that cannot be agreed upon and require more specific study, the vote on the bill could be delayed,” Shamrahayu said.

“For example, if the debate lasts 10 days, it can be extended because it is of (national) importance; compared to other laws, the Supply Bill 2021 is the most important, ”said Shamrahayu while participating in the Ruang Bicara program.

The budget debate is expected to continue tomorrow for the ninth day in the Dewan Rakyat, before the relevant minister is settled. The vote is scheduled for Thursday (November 26).

Shamrahayu said changes can also be made to add or remove an item or previous proposal as needed.

“If the government accepts (the amendments), then it is allowed. What matters is that when a debate takes place, MPs can propose, add or remove the bill. If the justification is right and the government is open to it, it can be accepted, ”she said.