malaysia November 29, 2020 Others Comments Off on Two foreign workers seriously injured after the concrete wall collapsed on them 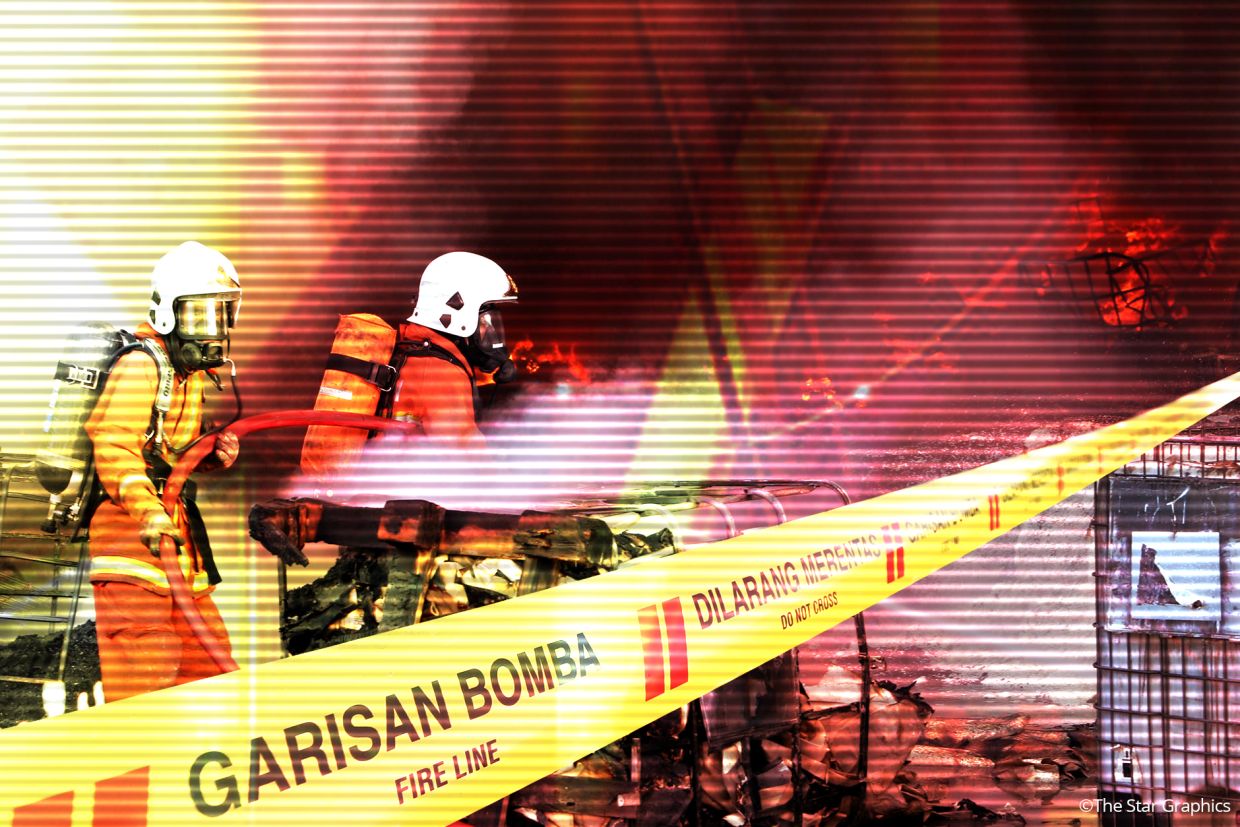 BATU KAWAN (Bernama): Two Bangladeshi workers were seriously injured after a concrete wall collapsed on them while carrying out renovation work here on Sunday (Nov. 29) in a private university lobby in Bandar Cassia.

The Penang Fire and Rescue Department’s surgery official, Azmi Tahar, said one of the victims, Moshak, 42, suffered severe facial injuries and his right palm was crushed, while his colleague Mannan Abdul, 40, was seriously injured in the legs and abdomen. .

“We were informed of the incident around 5pm and upon arrival at the site found the two men trapped under the rubble. We had to remove the concrete mound before the victims could be brought to safety,” he said on Sunday. .

Azmi said the duo had been seriously injured and rushed to Seberang Jaya Hospital for further treatment.

According to preliminary research, the two workers were in the process of demolishing the wall when it collapsed and collapsed on them.

“Previously, several other workers tried to free them, but the concrete pieces were too heavy,” he added. – Bernama