malaysia November 30, 2020 Others Comments Off on UK COVID-19 Infections Down 30% During National Lockdown: Survey 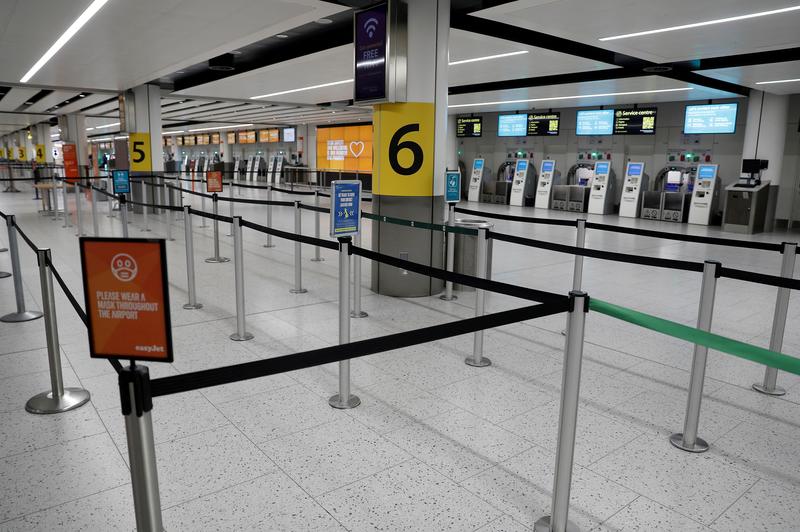 LONDON (Reuters) – COVID-19 infections are down 30% during the month-long national lockdown in England and the virus is now withdrawing, a large-scale study of more than 100,000 volunteers found.

England began its second national lockdown on November 5 to curb fast-rising infections and protect its health system. The country will return to a regional approach to restrictions from December 2.

According to interim results of the study by Imperial College London and Ipsos MORI, the infection level decreased by 30%, with 96 per 10,000 infected between November 13 and November 24.

The latest iteration of the study, conducted between October 16 and November 2, showed 130 infections per 10,000 people.

“The findings show that the number of cases increased when the country was shut down, but this was followed by a decrease as national measures successfully lowered infection rates across the country,” said a statement from the health department.

Prime Minister Boris Johnson was criticized for the decision to close from within his own party, where some said it was an unnecessary infringement of civil liberties. The opposition Labor party said he had been too slow to respond.

The reproductive rate of the virus was estimated to be 0.88, confirming data released on Friday showing that the number of infections decreased by 0% to 2% each day.

While the statement said the prevalence of the disease was still high, it showed a sharp decline in several areas of Northern England that will face the most severe set of restrictions next week.

That could stir up even more unrest within Johnson’s conservative party, where many lawmakers are dissatisfied with a system that places severe restrictions on daily life for more than a third of the population.

Those measures will be put to a vote on Tuesday, in which Johnson may face the political embarrassment of having to rely on votes from the opposition party to approve the new rules.