Andy Rivera was pleased with the results of the exercise

mexico December 4, 2020 mexico Comments Off on Andy Rivera was pleased with the results of the exercise 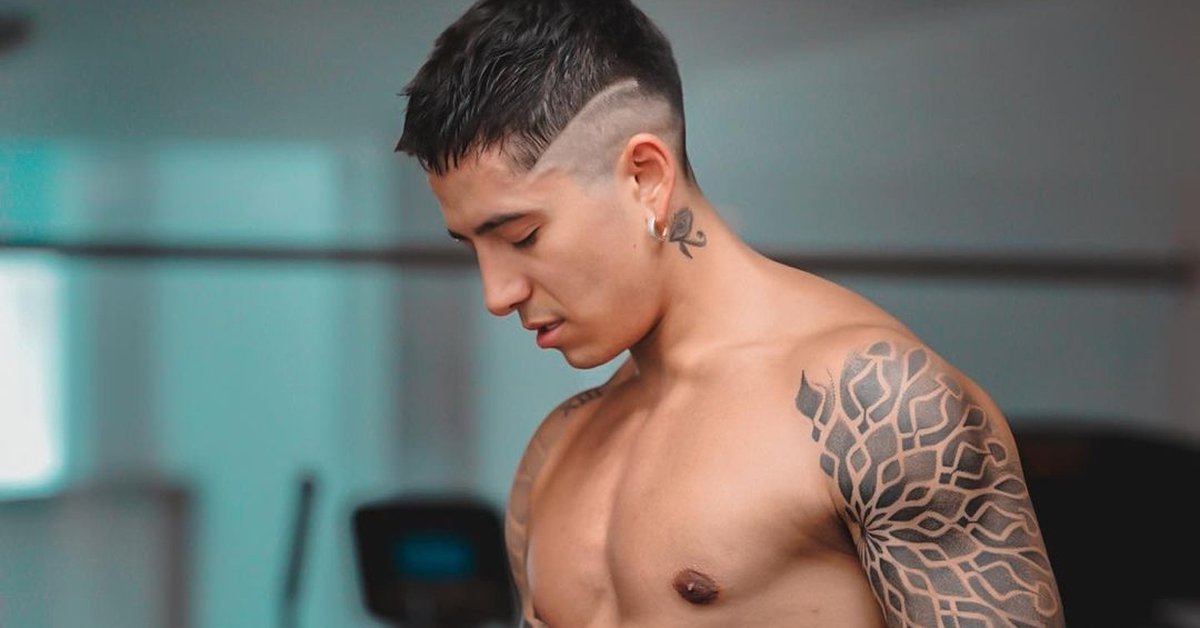 Through his Instagram stories, Andy Rivera wanted to interact with his followers through an activity where he showed them pictures of moments they wanted. The trips, the recordings, his family stood out in the singer’s publications, but what drew the most attention from his followers was his physical condition and his figure.

“A picture from when I wasn’t very fit”, said one of the followers who interacted with the singer. Rivera responded with a photo that he assured is from March this year, that is, when the quarantine started in Colombia.

The image was taken in a bathroom, in front of the mirror, in which Andy poses with a smile and without a shirt. The artist added the following text: “this was in March this year, It’s hard for me to see this picture, I immediately remember the amount of medicine I had in my body, plus the mental fatigue, plus the physical pain I had in those days. It’s 10 kg up “, showing that the beginning of his year was not easy for his physical or mental health.

However, the artist did not clarify why he was in such ill health and mood on that date. The truth is, Andy Rivera went through a difficult situation at the beginning of this year due to an illness that the singer has been suffering for several years.

In March this year, the son of popular music singer Jhonny Rivera underwent surgery for a hernia that was affecting his health. According to what the Pereiran artist told his followers at the time, he had undergone a similar surgery eight years ago, but he was not taking care of himself and this year he had to undergo emergency surgery again during his workout in the gym after a strong pain.

“I always pretended to be blind, deaf and dumb with my condition, with my illness and walked through life as someone who says it will never take its toll on me, what a grave mistake”said the singer at the time. In addition, he showed several times how he performed his recovery, with the help of other people and in a swimming pool, as at that time he couldn’t move his right leg very well.

Now, nine months later, the situation is different. The interpreter of ‘La oficial’ has repeatedly shown how disciplined and rigorous he is with his training, especially with the stomach. In his latest publications, he has shown himself without walking and has asked his followers what they think he looks like, in response he mainly gets compliments, mainly from his female audience and from his friends.

“Glad to be able to work in the best version of me again. Family, no matter how much you feel the world is on top of you that wants to sink you, sometimes it’s just the world that reminds us how strong we are and how much we can bear, support and overcome ” says one of his most recent publications detailing his marked abdomen.

Before the photos of the present were taken, several of his followers began to ask him if it was normal for the veins to be highlighted a lot in his abdomen the artist referred to the comments with thanks, saying that when it is just up, “all lighting is highlighted”.

MORE ABOUT OTHER TOPICS:

Be careful with Christmas celebrations; at family celebrations, nine out of ten people can become infected