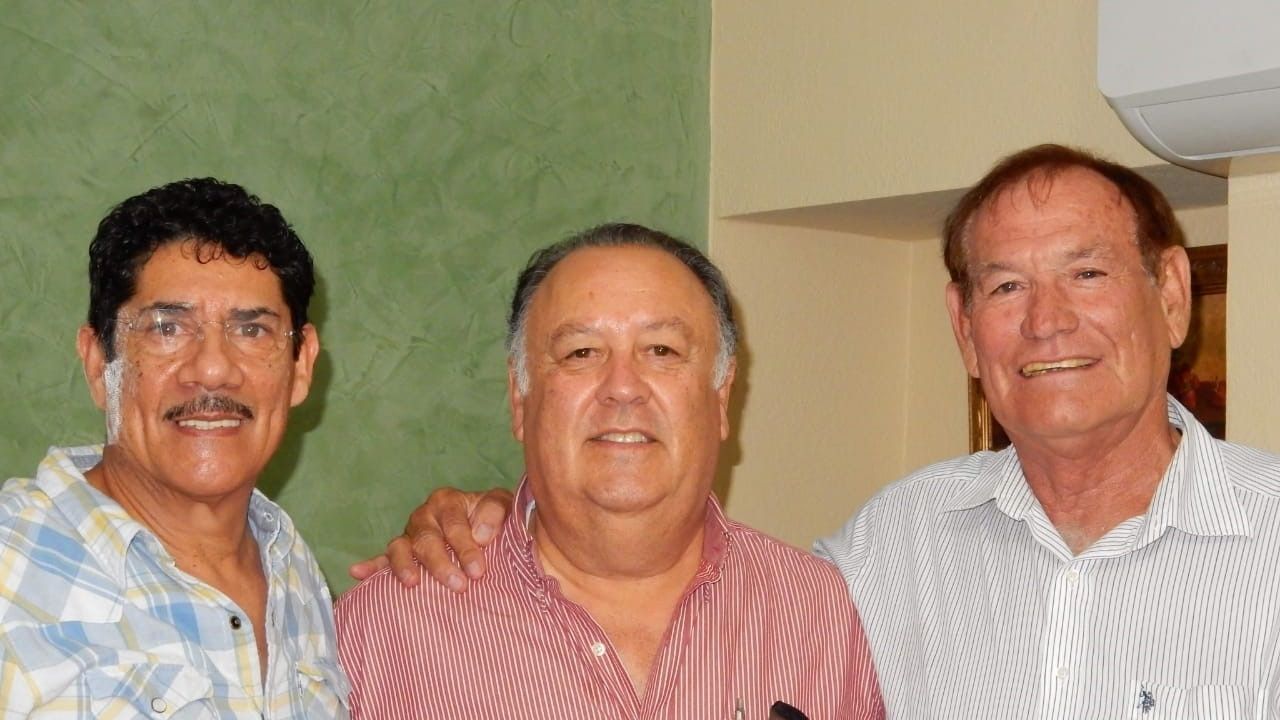 In a conversation with Dr. Vicente Arturo Carranza Fernndez, who with approximately 43 years of experience in both baseball in the United States and Mexico makes him an authority in this field.

He was asked to explain what doping consists of and what Tommy John surgery is.

DOPING
According to the International Olympic Committee (IOC), doping is the administration or use by an athlete of any substance foreign to the body or a physiological substance taken in any way in normal or abnormal amounts for the sole purpose of this increase by one. artificial and unfair their performance in the match.

When the necessity requires medical treatment with a substance that, by its nature, diagnosis, dose or application, can enhance the performance of the athlete in competition in an artificial, proprietary or unfair way, this is also considered doping.

To implement this concept, the International Olympic Committee (IOC) has published a banned substance list and developed a drug screening program at the Olympic Games and related competitions to stop the use of banned substances in doping where WADA (World Anti-Doping Agency) plays plays a very important role, is involved in regulations and standards within doping in professional sports and is endorsed by the International Olympic Committee (IOC).

It is worth noting that both the IOC and WADA are at the forefront, constantly researching every substance that appears on the pharmaceutical and empirical science market.

This procedure consists of the use of an autologous graft and was first performed by Dr. Frank Jobe, chief of the Los Angeles Dodgers medical team.

Valgus instability of the elbow causes pain and severely limits performance for throwing athletes, among whom baseball pitchers are most commonly affected.

The Tommy John operation is a valuable resource for this population to return to active competition at every level.

Therefore, Tommy John surgery is the reconstruction of the medial collateral ligament (elbow), replacing it with another ligament obtained from the same patient in a different muscle, this improves performance.

Doping, referred to in one of the paragraphs of the definition and according to the International Olympic Committee, with the sole intention of artificially increasing (Tommy John), is considered doping.

Another point is to increase the unnatural form (Tommy John) of physical performance (pain is surgically removed by performing a graft and increases the ability to throw).

The best success is that achieved by the effort of oneself and not the success achieved by physical, chemical, surgical, and other prohibited means.

I have to express my great respect and admiration to Dr. Frank Jobe, who first performed the Tommy John surgery in 1974, and to all professionals who practice sports medicine.

Contradictions
There are so many topics to be debated within sports medicine, but this is one of them, as I disagree on the definition of doping and its contradictions within baseball when performing Tommy John surgery on young prospects to improve their performance.

The IOC and WADA will need to define doping with specific and legal sections that do not stop Tommy John surgery as long as he is undergoing a patient’s medical history and that he is truly a candidate for the above surgery. and is not used for them as a means to develop their postoperative and rehabilitation speed.

There were prominent professionals of the microphone and of the chronic in baseball, Fausto Soto Silva, Oscar El Rpido Esquivel and Enrique Kerlegand, who were always interested and willing to discuss and report on the controversial issue we now know as doping. . They will be remembered with affection, admiration and respect.

Three videos showing us the causes, processes, risks and results of the Tommy John operation:

I am waiting for your kind comments at: [email protected]