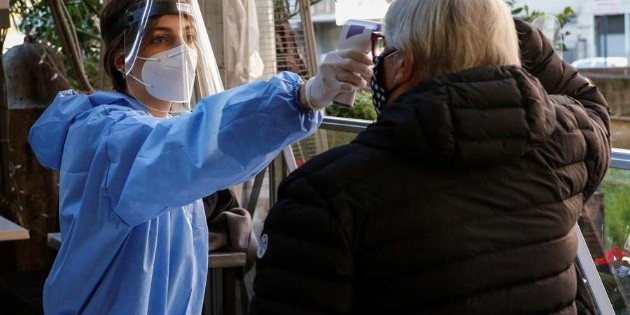 Again, the number of active cases of COVID-19 It exceeded four thousand, with 53 cases exceeding that number, the Jalisco Health Secretariat reported. October 3 was the date when the entity first exceeded that figure and 4 thousand reached 24 infected people who showed the first symptoms in the previous 14 days.

The days that followed up to that date were ups and downs until October 21, when more than four thousand active cases were recorded during the 14 consecutive days. The figure showed variations again until November 10, when less than 4,000 cases were reported consistently for ten days in a row, increasing again until next Saturday.

The accumulated number of cases reached 107,742 with the addition of 680 new infections via the radar system this Saturday, of which Guadalajara accumulates practically a third by adding 37 thousand 702; Zapopan follows with 24,835.

Further, They added another 17 people dead to reach 4,585 deaths in 110 of the entity’s 125 municipalities. The agency clarified that 92 of the victims were residents of other entities.

Currently active files are distributed in 87 municipalities in Jalisco.