Coup d’état against crime in Hidalgo: group of kidnappers sentenced to 29 and 33 years in prison

mexico December 2, 2020 mexico Comments Off on Coup d’état against crime in Hidalgo: group of kidnappers sentenced to 29 and 33 years in prison 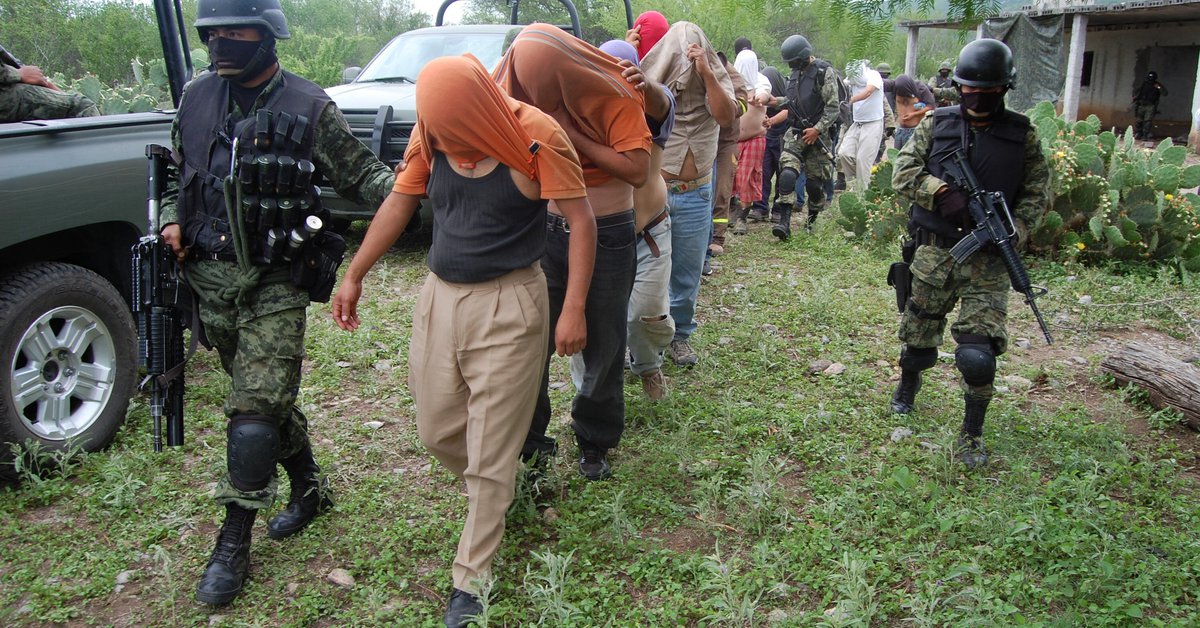 A federal judge based in the state of Mexico sentenced to 33 and 29 years in prison to the members of a gang kidnappers that worked in the federated entity of Hidalgo, the attorney general of the republic said Tuesday (FGR).

The Office of the Special Prosecutor’s Office for Organized Crime Investigation (SEIDO) have carried out various research techniques after the illegal deprivation of liberty of a citizen, the agency reported.

The Sixth District Judge in Federal Criminal Proceedings, with elements provided by the Federal State Department (MPF), granted the arrest warrants for those involved: they were completed to start the trial against them.

Judicial authorities convicted 33 years in prison for brothers Jorge and Pedro Tepetate de la Cruz, also known as George y / o Mandho Y Piter. They are referred to as the those in charge of the kidnapping performed in Hidalgo and its administrative functions.

All accused were accused of the crimes of illegal deprivation of liberty in its mode of kidnapping Y organized crime.

On the other hand, the Office of the Attorney General of the State of Hidalgo (PGJEH) reported this on November 23 corpses of four people found during that weekend in the municipality Omitlán de Juárez would correspond to citizens reported as missing Recently.

This dependence revealed that plastic bags contained the remains of four male subjects: their specific signs and physiognomic characteristics contest with those described in the recently opened missing research folders. This will be confirmed with the opinions corresponding.

According to the PGJEH, elements of the expert services attended the scene to work the site and perform the lifting of the human corpses in four plastic bags. Then it started forensic analysis of the remains.

“Forensic processing continues confirm the identity of the remains human beings, their fates, and their relationship to the aforementioned research folders, ”said the Hidalgo Attorney General’s office. The discovery took place in the afternoon of Saturday, November 21, when the bodies of four people moved into the place from a place known as El Aviadero, in the municipality of Omitlán de Juárez.

According to a publication of the Overcomea woman who worked in the area reported to municipal public security the discovery of a human skull. Likewise, the media also reported that two of the victims in the touristic place of the federated entity of Hidalgo they were minors, state judicial sources stated.

One of the victims was identified by MAIL’s initials, a man 40 years old; your son, from 16 years by the initials of AGIG; 23 years of age a subject identified as OAPR, and, 16 years old, JFRL The report of the disappearance of the latter was established last November 14, while the date of the rest was reported the next day. One of the victims originally came out Pachuca and the other three of Mineral de la Reforma.

MORE ABOUT OTHER TOPICS:

This is the house where Maradona died

“It has been a difficult process”: on the brink of tears, Linet Puente announced in “Ventaneando” that she is separated from the father of her son Noah.