Terror in Morelos: A doctor was murdered and burned outside the IMSS in Zacatepec

mexico November 22, 2020 mexico Comments Off on Terror in Morelos: A doctor was murdered and burned outside the IMSS in Zacatepec 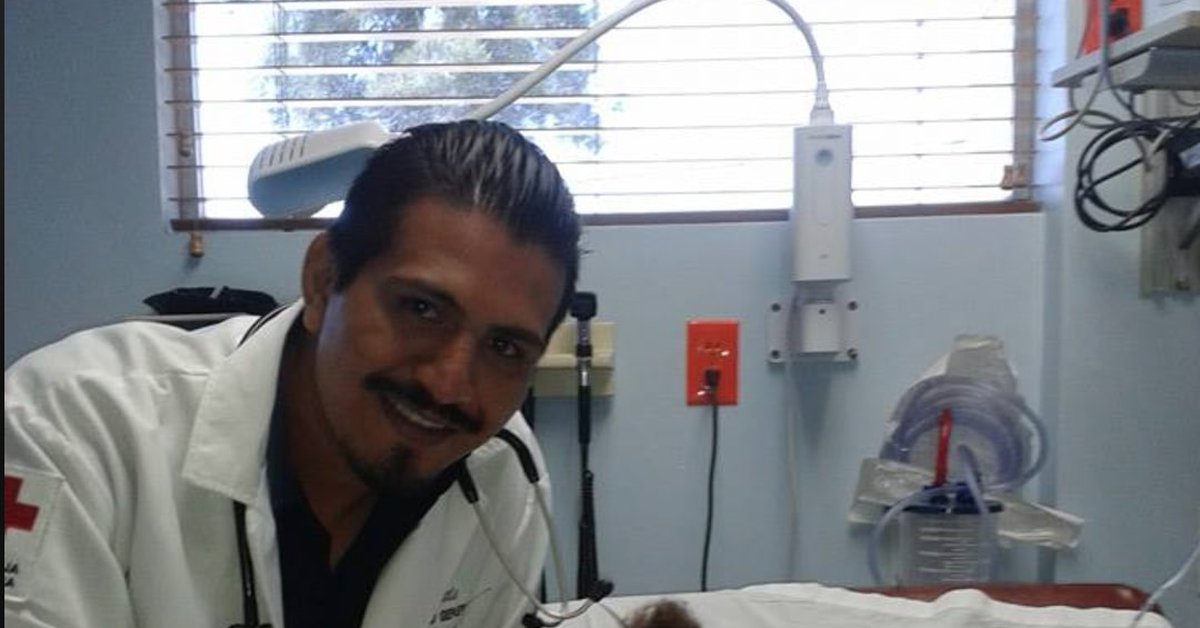 A doctor which was identified as David Armando Suayfeta Méndez was murdered this Saturday morning. The man was on board his truck, which was in the parking lot of the hospital of the Mexican Institute of Social Security (IMSS) in Zacatepec.

According to the weekly Method, the studies indicated that the doctor was supposed to finish covering his watch around 6:40 am, after which he went to his car, a Chevrolet truck, Silverado color black.

Once on board the van unknown men attacked Suayfeta Méndez by throwing Molotov cocktails at him. The fire was reported to spread rapidly through the vehicle, consuming the front and scorching the body.

The Morelos State Attorney General’s Office (FGE) has not ruled on the attack and has not informed the public. However, there are unofficial reports indicating they have been found “Ballistic Evidence”, that is, bullet casings around the vehicle. Is information has not been confirmed by authorities.

In the Outside the parking lot where the doctor’s truck was parked, a car was left in which the alleged attackers were transported. Elements of the Attorney General’s Office cordoned off the area, and Forensic Medical Service (SEMEFO) officers went to the crime scene to remove the body. So far there is no information on the possible motive for the crime.

David Armando was the son of Juan David Suayfeta González, who is also a physician, former deputy of the Institutional Revolutionary Party (PRI) in Morelos for the X District, located in the Southern Zone, from 2000 to 2003.

As reported by the weekly newspaper, Suayfeta González was Chairman of the Board of Directors and currently is director of the Sofía clinic, also located in Zacatepec.

Colleagues and friends expressed their grief on social media and demanded justice for the perpetrators of the attack.

“I join the grief of friends, family and medical staff for the death of our friend David Suayfeta Méndez. I condemn any act of violence and demand that the appropriate authorities clear up the facts, as well as justice. Rest in peace, ”said a user on Twitter.

“#Justice for Dr. David Suayfeta @ cuauhtemocb10 @Fiscalia_Mor May they soon find those responsible for the crime and get the punishment they deserve,” said another user.

A campaign to end attacks on health workers

Since the start of the pandemic In some parts of Mexico, nurses and doctors have faced attacks, threats and insults by settlers.

For this reason, the National Union of Social Security Workers (SNTSS) has launched a campaign in favor of the so-called “health heroes”, because the attacks on medical personnel do not stop in the country.

“From the trench to you” is the title of the video of the campaign published by SNTSS on social networks to raise awareness and respect for nurses, doctors, nurses and other staff who are in the first fight against the corona virus.

In the video, doctors from various hospital centers offered a few words to the audience, intending to stop the violence being generated against them during this COVID-19 pandemic. The participating medical staff agreed that insults did not stop and asked for help from society so that they can work in peace.

In Various parts of the country have reported attacks ranging from the classic discriminatory expressions to death threatsand even blows by civilians in some hospitals. According to the Ministry of the Interior (Segob), in May there were about 47 attacks on doctors and nurses.

At the beginning of April, the IMSS rejected any form of violence or discrimination against health workers in general, and asked for these attacks to be stopped as soon as possible.

“From the trench to you”: the IMSS campaign calling for an end to attacks on medical personnel in the country