United States approves use of Regeneron treatment against COVID-19

mexico November 22, 2020 mexico Comments Off on United States approves use of Regeneron treatment against COVID-19 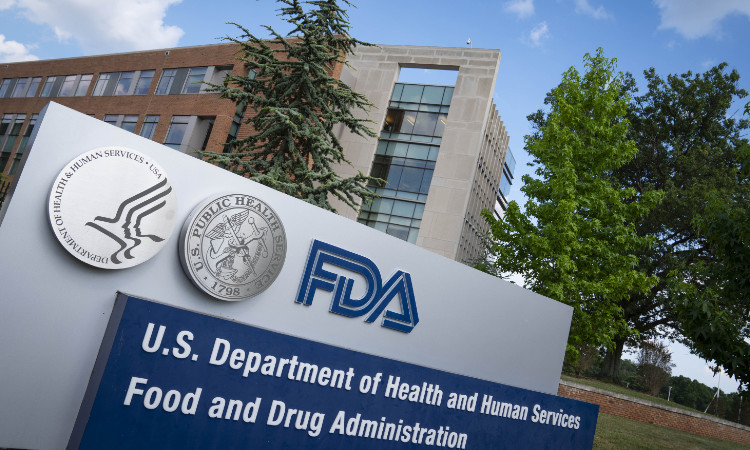 United States issued emergency clearance for one this Saturday therapy with synthetic antibodies against the COVID-19 from the company Regeneron which was used to treat President Donald Trump when he contracted the coronavirus.

“Licensing these monoclonal antibody therapies can help outpatients avoid hospitalization and ease the burden on our health care system.”

According to Stephen Hahn, Commissioner of the United States Food and Drug Administration (FDA).

Regeneron is suspending the registration of critically ill patients

The Biotech company Regeneron reported on Friday the suspension of registrations for a trial of his treatment COVID-19 antibodies in patients requiring high oxygen flux or are connected to gas masks.

The measure followed a recommendation from an independent data monitoring committee (IDMC) that evaluates the results and advises when an investigation should be stopped.

The company added that the committee has recommended enrolling further to hospitalized patients who do not require oxygen or have a low flow rate, and recommends the continuation of the outpatient study.

Regeneron said he reported to the United States Food and Drug Administration, which is currently evaluating a treatment called REGN-COV2 for emergency use authorization in mild to moderate outpatients at high risk of poor outcome.

He also shares his advice with the follow-up committee for a separate recovery test in the VK, which evaluates REGN-COV2 in hospital patients.

The treatment was applied to President Trump

The treatment REGN-COV2 has recently been used to treat President Donald Trump based on the so-called Compassionate use.

While there are no additional details as to why the study has been suspended in the sickest patients, Scientists have always believed that antibody treatments should work best from the first symptoms.

This is because they work by preventing the virus from entering cells and replicating itself. But when a patient is in advanced stages of COVID-19, the main cause of their illness is not the virus itself, rather an abnormal immune response that causes severe inflammation and organ damage.

Therefore, current guidelines recommend treating late-stage patients with steroids, which lower the immune system. It develops antibodies, but because not everyone gets an adequate response, Companies like Regeneron are working on synthetic solutions.

That is, after they found two highly effective antibodies against the SARS-CoV-2 virus, one from a mouse with a human-like immune system and the other from a human, they collected the cells that they secrete and let them into a laboratory to make them. a treatment that combines the two. The idea is considered very promising.

Regeneron received more than $ 450 million from the US government for its development efforts drugs against COVID-19.