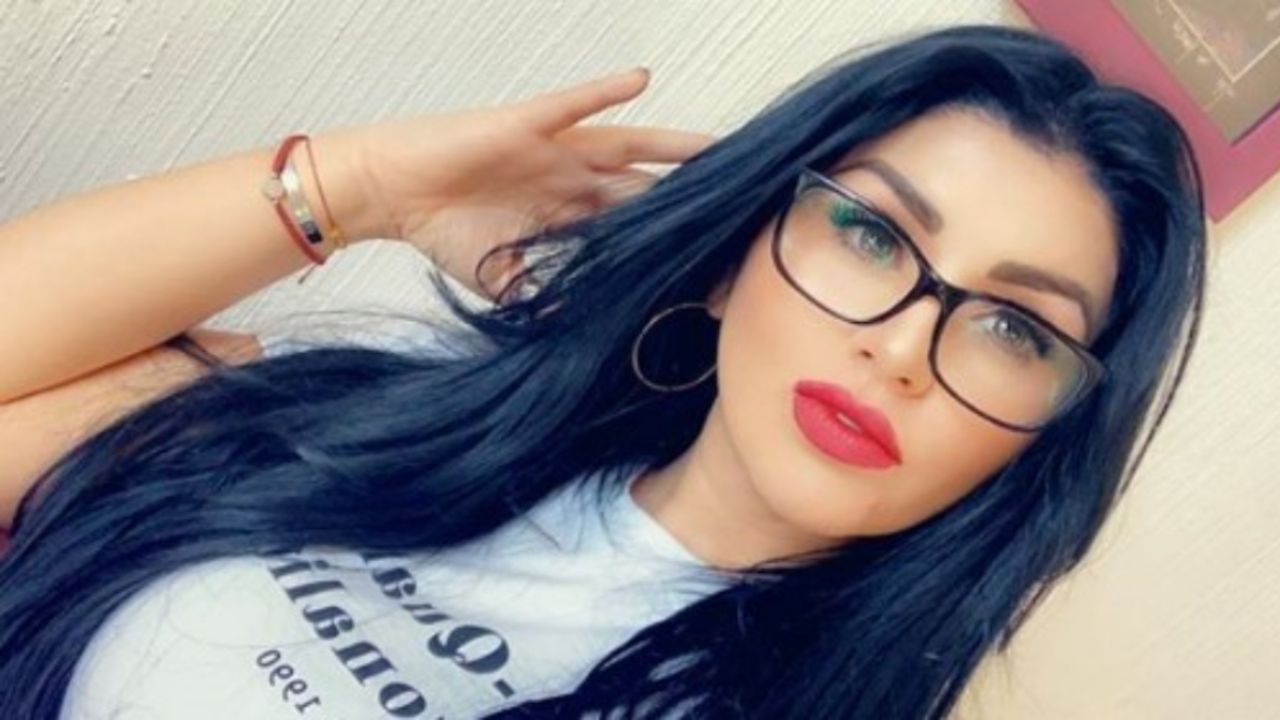 Again, the couple in between Mariana González and Vicente Fernández Jr. It monopolized the media’s covers of the show due to the constant comparisons between her and a famous socialite.

Ever since they confirmed their courtship, the couple has been embroiled in endless news; the most famous is their marked age difference, being much younger.

However, this is not a pretext for the couple to stop showing their love as they have even confirmed their wedding plans, which could happen next year.

After his sudden fame, Mariana Gonzalez She was christened La Kim Kardashian Mexicana, because of her peculiar resemblance to the famous and beautiful socialite born in the United States.

This is due to the fact that several Internet users assure that the singer’s girlfriend has a style and body very similar to the international star.

The truth is, the real Kim Kardashian on Instagram has much greater popularity and her 192 million+ fans endorse it; The Mexican now has 638 thousand followers.

What they do have in common are the extravagant outfits that they model after their sculptural figures, which is the possible reason for the mutual comparisons.