Attack in Garibaldi attributed to the control of square 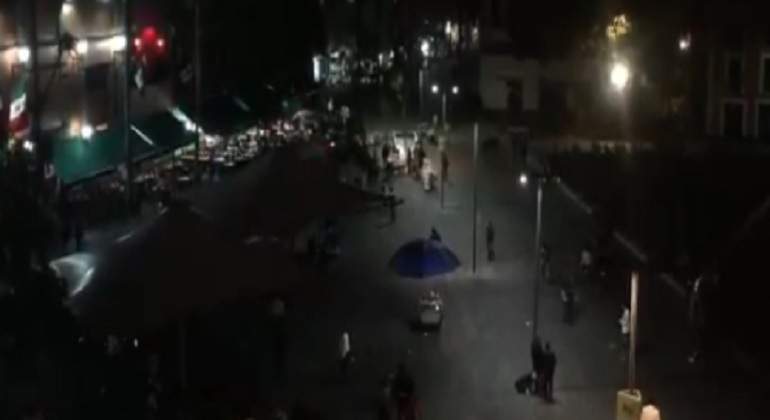 The attack with firearms last Friday in the Plaza Garibaldi in Mexico City, was directed against Sergio Flores Concha, "El Tortas", leader of the Anti-Union Force (FAU), according to authorities of the government of the capital.

According to the first interviews with witnesses, the three armed men dressed in mariachi fired at alleged members of the FAU who stood for the local "La Cucaracha" at Garibaldi Square.

Ramón Ornelas (35) died at the scene and, according to the Attorney General's office, he had a criminal record for carrying firearms, wounds and theft.

The second was identified as Francisco Javier Espejel Díaz, 36, who reportedly was in charge of guarding the square for Jorge Flores Concha, "El Tortas", leader of the FAU.

While the third, about 46 years, had not been identified.

Yesterday two sisters were injured during the attack, identified as Cristina and Araceli Ramírez, 22 and 27 years old, who took part in the company where they sold wings and beer.

The latter was a widow of Víctor Barajas, a member of the FAU, executed in March.

C5's camera's got the escape from the aggressors, along with three accomplices on a motorcycle.

The attorney general's office reported that the aggression was of 2 women and 3 deaths, as well as 8 injured, including a Salvadoran of 44 years.