Because of scandal by Bimbo deliverer, the director gives the face 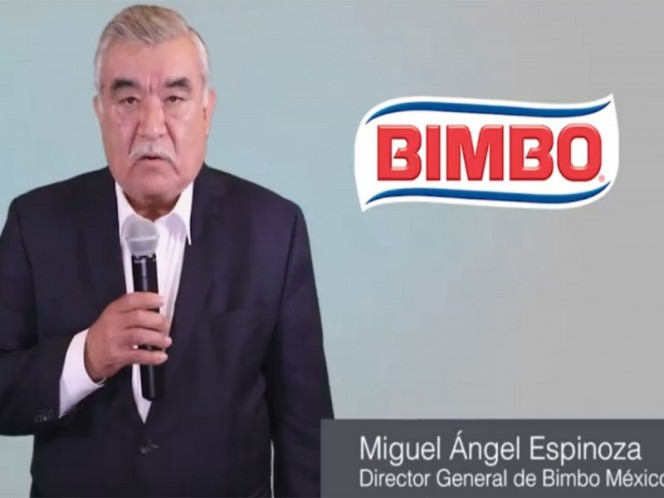 Because of scandal by Bimbo deliverer, the director gives the face

After a video yesterday in which a bread delivery man Bimbo was caught stealing products from a senior man, the CEO of the company went out and gave a message to calm things down.

The general director of Bimbo, Miguel Ángel Espinoza, has detailed that For more than 70 years, the company has been committed to winning trust from the Mexican public and all customers.

He said that today the first "violate our code of ethics and violate the lawThat's why we separated him from the company and he had to pay for his debt.

"Sometimes people fail, but our company is good ", He added that they are working on restoring public confidence, he concluded.

Images were captured at the moment the dealer of a well-known company steals goods from a senior in the Coyoacán delegation.

In the video you can see that while the distributor places the products on the shelves of the store, he takes a number and quickly puts them in his vest.

The owner does not realize what happened because he is retiring for a few moments.

In addition, the person in question explains to the man that he is offering a discount for "being a good customer".

When he has finished placing the products, he laughs and waits for the older adult to pay out.

Marinela dispatcher has already been removed from the company

Ricardo D., dealer of Marinela products of the company Bimbo, was arrested after stealing three packages of Choco Roles from a store in the Colony Juan Escutia in Iztapalapa and then he was released.

That day, an older adult, who visited a store in the Francisco Garcia Salinas street, denounced that it was stolen, so he called police from the capital, who managed to catch it. The authorities insured that the man too He reported that he was harassing his 14-year-old daughter sexually, although such behavior was not reported to the Public Prosecution Service.

The theft was recorded on video, but it was only Monday evening that it went viral on social networks, that Bimbo noticed the fact and fired the 38-year-old worker.

In the video the employee sees that he arranges the products and steals three times the "Chocoroles" he had just placed. Moreover, it makes the man believe that he is doing a discount on his account because he says "he is a leading customer".

Yesterday also a video of another distributor of Bimbo was unveiled, who commits the same behavior in a store whose location is unknown.