Carrying weapons will be a serious offense: Martí Batres 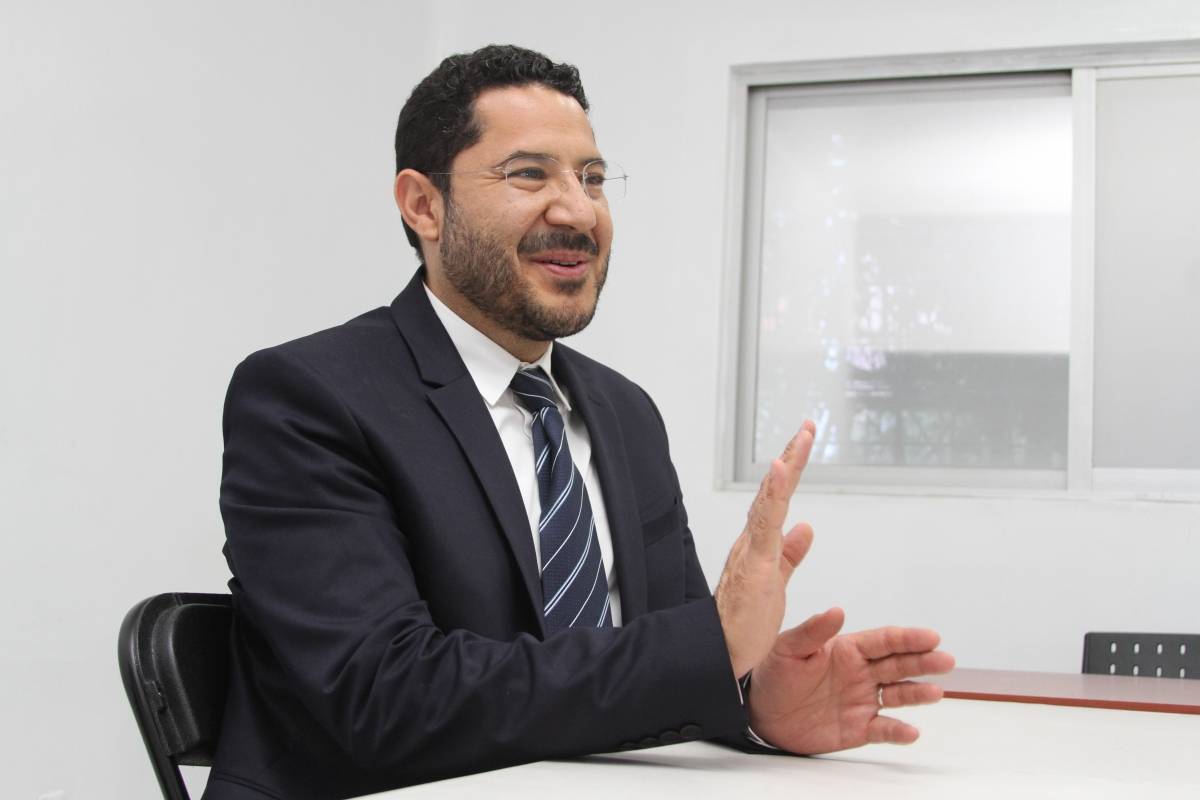 The senator elected by Morena, Martí Batres, revealed that he will present this to Congress on his arrival criminalizing the carrying of firearmssince the current criminal justice system does not consider it in this way and therefore there is no informal preventive detention for this crime.

In an interview with Publimetro, the former leader of the political party in Mexico City assured that the use of weapons was not allowed to flourish and pointed out that it is a contradiction that you want to generate a culture of peace when the implementation of the judicial reform is not considered serious.

– We are in a spiral of very delicate violence, of murders and other types of crimes and there are setbacks in this regard; The use of weapons can not be prosperous unless we create a culture of peace.

It contradicts the promotion of a culture of peace, I do not doubt the reform of the justice system as a whole, but I believe that this is a specific point that needs to be received and that would contribute to reducing the degree of violence.

Are there plans to stop violence against journalists?

– We collect proposals that have been made to us, so that every murder of journalists is attracted by the attorney general's office, and does not leave it at local level, because there is more risk of pressure from groups; this is to solve this problem.

What measures will be taken for budget cuts in the Senate and how much will be saved?

– The calculation I have is that we can save up to 2 billion pesos. They will remove benefits that are more than benefits privileges; For example, insurance for large medical expenses, life insurance, pension, bonuses, food vouchers, vehicles, that everything will be taken away. As far as petrol vouchers are concerned, you should see the case of senators living far away; There must be a form of support for the transfer for senators living outside the capital.

In general, the salary will be reduced to everyone. In formal terms, the salary of senators is currently 108 thousand pesos, but in real terms the actual income is around 300 thousand pesos, plus bonuses, plus the allocations by the parliamentary factions.

Even I say that the funds allocated to the banks – up to 900 million pesos – must actually be allocated directly to the Senators' support in an institutional way. The banks need a group of advisers and the Senate government must offer all support to the parliamentary groups.

Will you set a limit on the number and salaries of consultants?

– A maximum of two thousand consultants have been hired; we have payrolls from 10 thousand pesos to 100 thousand pesos. That is why we are going to give certain goals to the advisers, such as how much they have to earn, in a way that wages are clearly established. They must cooperate directly with the senators and legislators must have the same support to be able to work.

Will there be cuts in staff?

– 100 control elements are reduced. There is still much to see, but from the 326 checks for 590 trade unionists it is a big mismatch, they are many bosses for the troops, like having a general for every two soldiers. The troops remain, the workers must not be influenced, there are trade unionists, reliable and career workers, which is the working base of the Senate; There must be no dismissals of the workers, they must be maintained.

Is the intention to expand coverage at the level of higher education?

– At present, Article 3 of the Constitution states that the state will offer nursery, primary and secondary education and the lack of higher education, the major problem. In Germany and the United States, the coverage at a higher level is 80%, in Argentina, Uruguay, Canada and Spain more than 60%; in Mexico when more coverage reaches 27%. What we need to do is lay the legal basis for higher education to grow. It must be included as a responsibility of the state.

What reforms will the priorities be in the legislature?

– There are several reforms that are priorities, such as the amendment to Article 3 to correct the educational reform, to abolish jurisdiction, to determine the revocation of the mandate, to change the formula for allocation of resources to the parties and to reduce by half the funds allocated to the parties.

There is the question of the high bureaucracy of the Senate. There are many issues that need to be discussed, such as protocols and treaties awaiting ratification, so that the United Nations can intervene on issues such as torture, human trafficking, displaced persons, enforced disappearances and other sensitive issues.

There will be consultation, we have to reform the third article to remove the link between sustainability in work and education evaluation. The teacher is evaluated and dismissed, which must be removed, if it is to be evaluated it must be to improve, not to punish.

What is offered for consultation?

– When we talk about consultation, we refer to other types of problems, such as oil; with regard to human rights issues, it is preferable that they are not consulted, debated and that consensus is reached in the legislative bodies and that we can make progress in the area of ​​human rights; it is important to solve them immediately.