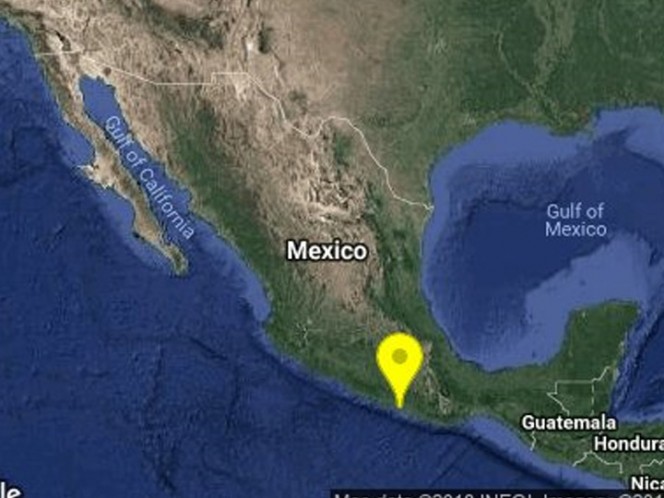 The national seismological service has established an earthquake of magnitude 5.6 at 42 km west of Ometepec, Guerrero.

For its part, Fausto Lugo, Mexico City's Minister of Civil Protection indicated that the projection model It did not justify a warning for the capital of the country.

Provisional SISMO of 5.6 origin Gro, was observed in some parts of the #CDMX, the projection model indicated that it did not justify a warning for Mexico City @SPCCDMX