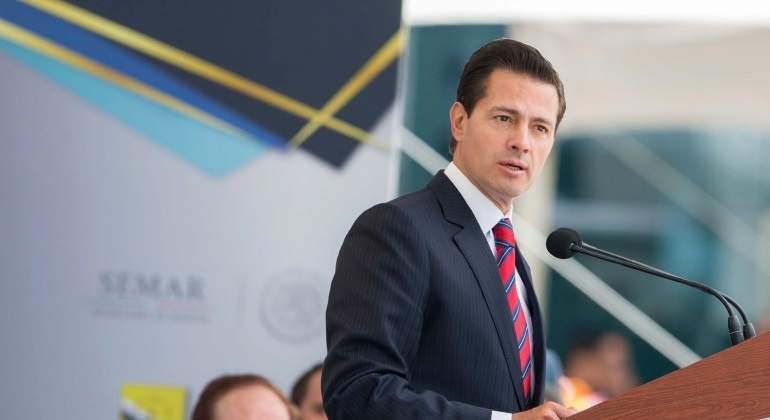 As part of the exercise to reflect on the results during his administration, President Enrique Peña Nieto said he had completed the adoption and implementation of two important reforms for the country: education and energy.

In a short message to the nation, in the framework of the 6th government report, the president stated that his government was characterized by the congruence between what it promised as a candidate for the presidency and has reached in six years of his office.

About education reform, said that this was one of the most acclaimed, because education in the country showed a big backlog in content and today children and young people have access to quality education.

With regard to energy reform, he indicated that the way to produce oil in Mexico was changed, allowing the private initiative to participate in the extraction of hydrocarbons without the state losing sovereignty.

This will stop the state from taking risks and investments and these funds can be used for social programs and infrastructure, he said.

Previously, Peña Nieto had announced that he would share his experiences with the Mexicans at the head of the government for 12 days, via short messages.

He added: "I am leaving with satisfaction that the Mexico we deliver today is better than we were six years ago."