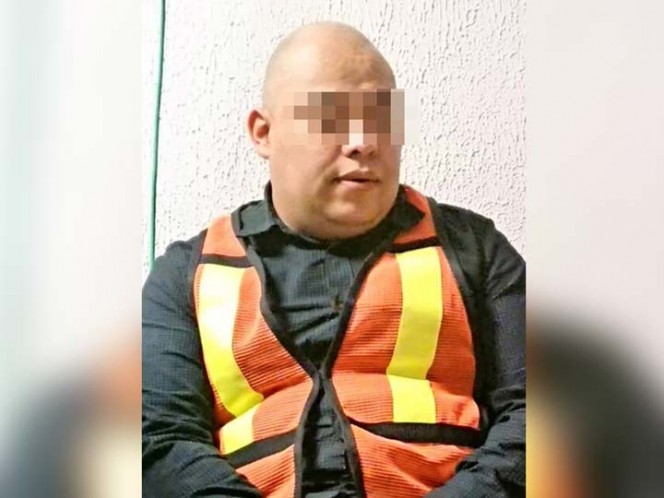 The alleged leader of the band "Los Mazos" identified as Jesús Díaz Ávila aka, & # 39; El Mazo Grande & # 39;He was arrested in the mexiquense municipality of Naucalpan when he left the funeral of a deceased relative in Nezahualcoyotl a few days ago.

Next & # 39; The Big Mazo & # 39; Another six members of the local band dedicated to kidnapping, extortion, car theft, expropriation and invasion of land in the municipalities of Nezahualcóyotl, Chimalhuacán and La Paz.

Balean a woman from a moving vehicle in Peripheral

The detainees were confiscated firearms and bags with alleged drugs such as marijuana, glass and cocaine.

Fall leader of the Band of Los Mazos: went to Naucalpan at the funeral of his sister who was killed in Nezahualcoyotl this week, arrested along with five other of his gang with weapons and drugs. pic.twitter.com/xuMlezQg1f

Díaz Ávila had already been arrested earlier this year, but he left him for lack of evidence.