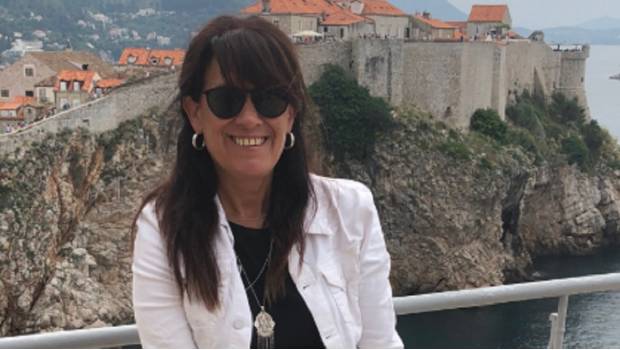 Mexico.- After 14 years the last column Neteando con Fernanda appeared Millennium from Fernanda de la Torre., because of the cut out of staff in the newspaper.

De la Torre is writing today 687 column, after 1 November 2004 was published with the title "El Houdinazo", when Horacio Salazar was editor of the Trends section and Federico Arreola director of SDPnoticias-, then editor of the form.

"A friendly voice, with the characteristic accent of the royal family, greeted me (Salazar) Between emotion and nerves, the only thing that forced me to ask when I sent the following text was silence – a bit uncomfortable – until he I asked: "Well, and what would it be?" "The columnist talks about the surprise and annoyance caused by the publication because it was not" alerted in time ".

In these 14 years and almost 700 columns De las Torres remembers that he had the opportunity to interview beibolist Hank Aaron; the journalist Carl Bernstein; the author of "The Four Agreements", Miguel Ruiz; and the "happiest man in the world", Miguel Ruiz.

27 AugustOn his birthday he received a phone call to inform him of his resignation.

"This time it was Héctor Zamarrón, deputy director of Milenio, who told me that due to the cuts that were made in the paper, my column would not be published anymore," he writes.

"While life leads me to my next adventure, I will publish my texts on the neteandoconfernanda.com page every Sunday, and – as soon as I understand the operation of the page – I will publish photos and travel material, my other passion. , plus to write ", ends his text and last column.

On July 31, it was announced that journalist Carlos Marín left the editorial direction of the newspaper, to pass on as a consultant to the executive presidency for a & # 39; strategic movement & # 39; in the newspaper. The past few days have shown that approximately 100 million employees have been made redundant.

The newspaper reform He also dismissed columnists like Lorenzo Meyer this week.