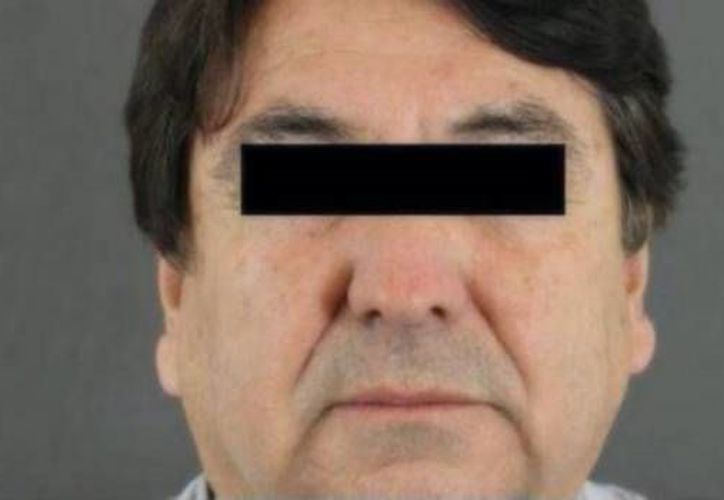 agency
Chihuahua.- A federal judge ordered the release of Alejandro Gutiérrez Gutiérrez, Former deputy secretary general of the PRI, accusing the Chihuahua authorities of deducting 250 million pesos from the budget of the federal entity.

According to SDP News, after an investigation that began on Friday evening and ended around midnight, the federal judge Marco Antonio Fuerte Tapia, from the Northern Prison, repeatedly released the release to the Public Prosecutor's Office (PGR) requested cancellation of the criminal case 24/201, against the politician because it Attorney General of Chihuahua did not provide sufficient evidence.

According to the PGR, the general prosecutor of Chihuahua It also prevented the investigations carried out by the federal judicial institution to maintain and strengthen the politician's criminal case.

On the basis of the foregoing and since 31 August the six-month deadline to terminate the additional investigation by judge Fuente Tapia, the PGR requested suspension of the criminal case against the former Secretary-General of the tricolor, because he did not work as a criminal public official, so the crime of embezzlement was not configured, so he ordered his immediate release.

During the hearing, the prosecutors who had intervened said that the accusations against Gutiérrez Gutiérrez were based on the testimony of three protected witnesses who during their testimony suffered a series of contradictions.

In a series of messages posted on his Twitter account, the governor Javier Corral failed in the verdict of the authority and accused President Enrique Peña Nieto of its intervention in the resolution, since the federal agent is involved in the implementation of the deviations that would have been used for the 2016 election campaigns.

"By paving the way for the release of Alejandro Gutierrez, for the withdrawal of the PGR and the dismissal of the judge, President Peña Nieto intends to eliminate the thread to his own responsibility in the documented redirection of public funds to his party, "Corral pointed out.