He changed his name to another in order to prevent bullying 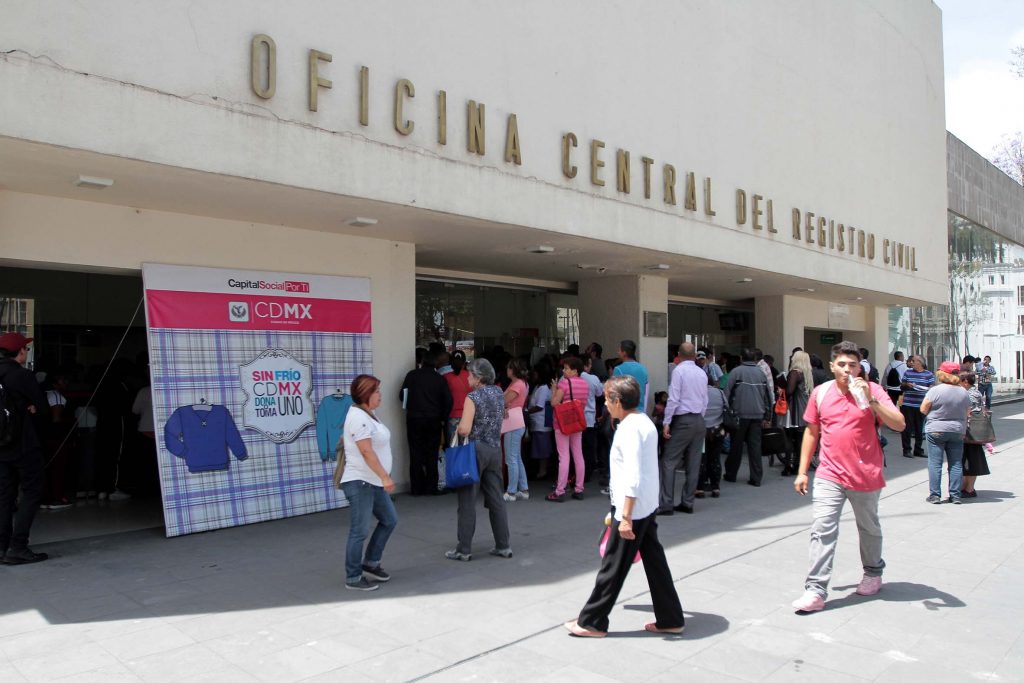 He changed his name for another to prevent bullying. This is the case of Isaac, formerly known as Zurizadai.

Why did this son of Mexicans change his name to "Trump"?

In the Bible, Zurisadai was the father of Selumiel, the commander of the army of the tribe of Simeon's sons, but in Toluca, Mexico, is a young man who has suffered from bullying because of the extravagance of his name.

Because of his name of biblical origin, Isaac, formerly known as "Zurizadai" teasing and bullying to the extent that he asked his mother never to bring him back to school to prevent you from being disturbed.

Isaac, now 12 years old, says that since he was four years old, not a single day passed when his classmates irritated him by nameSome called her "little girl" and others combined her name with those of animals or the characters in the cartoons.

Roxana Ayala, his mother, told local newspapers that he initially did not understand why they bothered him because his name was not that unusual; but nevertheless, not a day went by when Isaac did not cry back home, asking if he was no longer taken to school, at least not to public events where, according to him, they disturbed him more intensely.

Questioned with bullying, Isaac asked his mother to go to civil registry to change his original name to Isaac, also of Hebrew origin.

Isaac's mother says that since her son was born, she presented his name because it seemed "beautiful, with power and personality", and that he never thought that this would cause problems in his social life.

Roxana says she began to realize that "Zurizadai" would be a name that would cause problems when she removed the CURP from her child, the civil registry staff asked her about the child's sex.

Years later, Isaac's teachers revealed to his mother that before they learned that he was a child, they were expecting to meet a little girl, because for them the biblical name was attributed to girls.

Only when the mother sought the name change of her son for the authorities, employees of the municipality of Zinacantepec, the state of Mexico, announced through a public occasion that Zurizadai was now officially called "Isaac."