Monterrey is believed to be the leader of a criminal organization 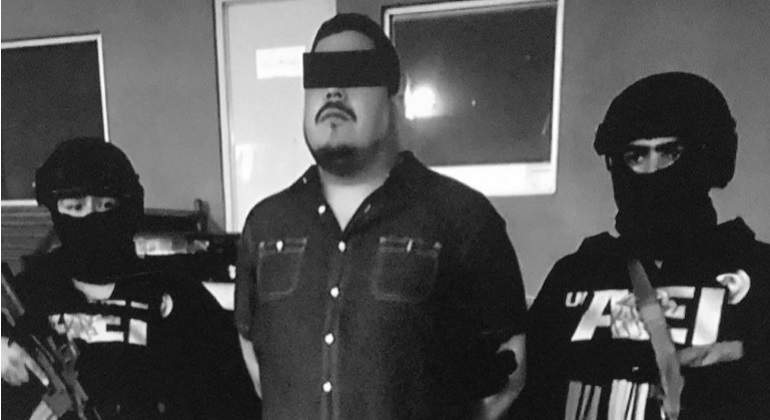 After an operation in the Cumbres Elite district in Monterrey, two men were arrested, presuming that one of them could be the leader of a criminal organization in Tamaulipas, known as "El Penco".

The mobilization was led by the federal police of the Gendarmerie department in collaboration with elements of the State Agency of Investigations (AEI) in the street Cumbres de Alcántara.

Both detainees were transferred; the authorities have not yet confirmed any information about this operation.