Movement of 68 will honor the wall of San Lázaro 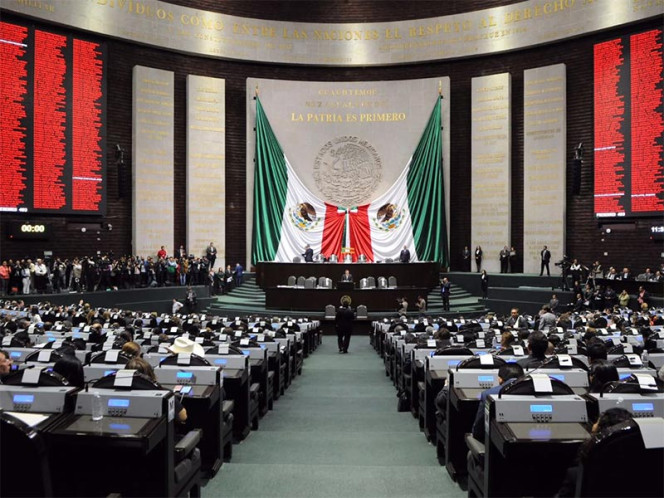 Parliamentary coordinators of the Chamber of Deputies agreed that the student movement registered with golden letters in the guard of honor of the Legislative Palace – Photo: @Mx_Diputados

The parliamentary coordinators of the Chamber of Deputies agreed that it Student movement of 1968 register with gold letters on the Wall of Honor from the Legislative Palace of San Lázaro.

Mario Delgado, Chairman of the Political Coordination Council, said that an initiative from all political groups will be presented for this purpose.

To commemorate the Tlatelolco massacre of 50 years ago, the plenary session will hold a session during which they will be invited to representative of the Committee of 68; the rector of UNAM, Enrique Graue, and the director of the National Polytechnic Institute, Mario Albert Rodríguez Casas. There will also be a positioning for each of the parliamentary groups.