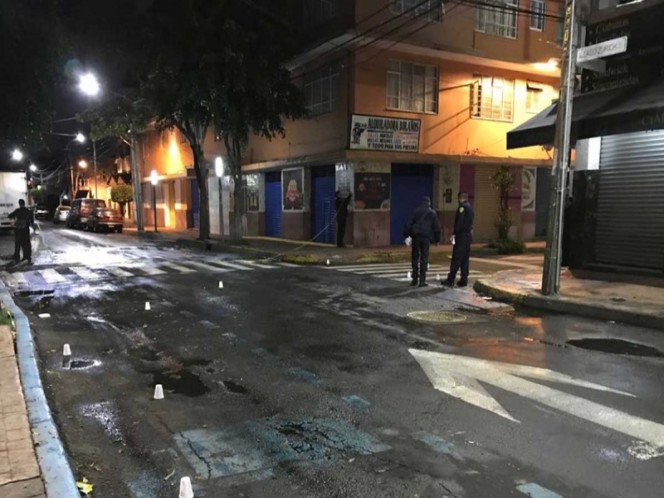 Several gunshot wounds were those that ended with a man in the streets of the Pensil neighborhood in Miguel Hidalgo.

Minutes after midnight it was when the events took place on the corner of Lake Zurich and Lake Chapultepec.

According to the first reports, an alleged drug dealer was killed in that area, whose body was not identified.

The aggressors of this crime managed to escape.

It is expected that he will be recognized by his family or acquaintances in the coming hours.