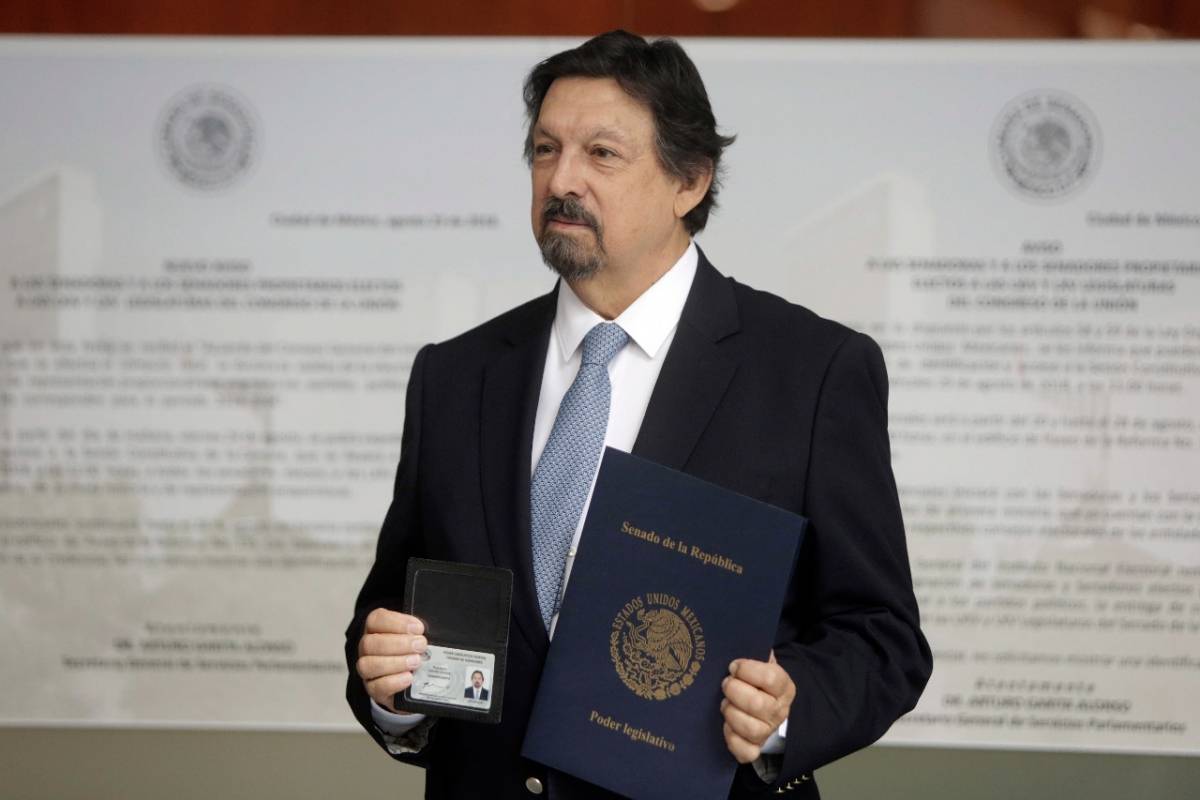 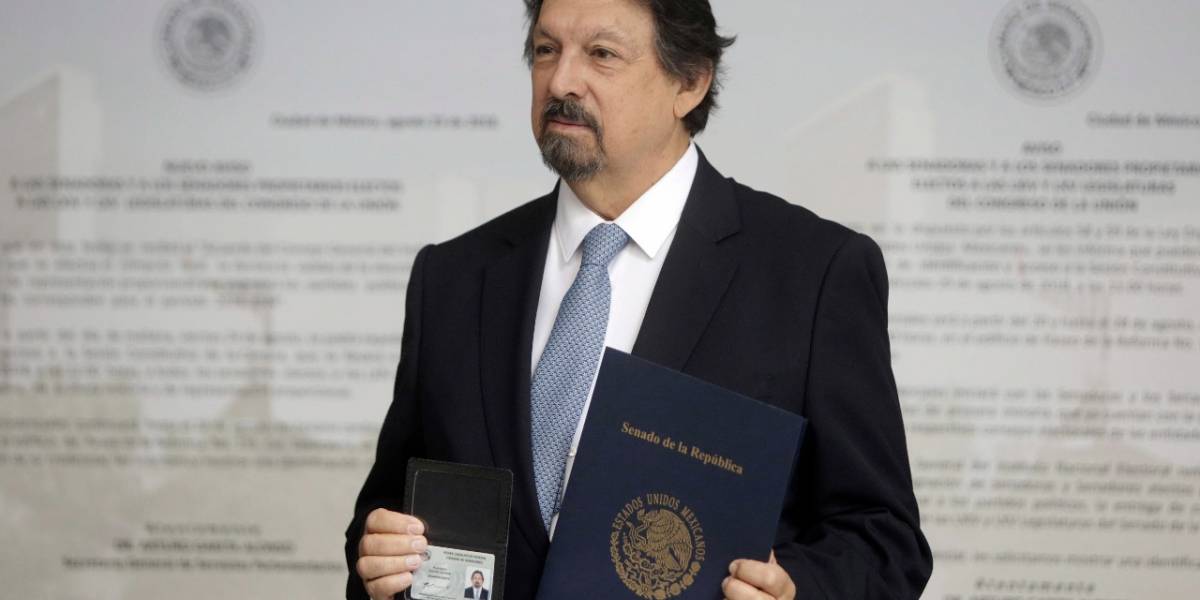 The leader of the mining association Napoleón Gómez Urrutia registered the process of certification as senator of the Republic.

After 12 years of being out of interest, the member of the parliamentary group Movimiento Regeneración Nacional (Brunette) reappeared, although he was absent from the plenary and legislative seminary held by his caucus.

However, he broke absenteeism, even though it took several minutes since his stay in the Senate lasted no longer than 15 minutes and he limited himself to the fact that he was happy and that he will offer a press conference next Thursday.

We recommend: The story behind the absence of "Napito"

"The Napito," as it became known, was involved in a controversy when it faced a legal process for an alleged fraud of more than $ 50 million.

In this situation, he has been banned in the United States and Canada since 2006, so it is the first time he is seen in a public event.

Although this situation could change because next Saturday will be the opening ceremony corresponding to the LXIV legislature of the Congress of the Union – Hamber or Deputies and Senators – and its members must attend the sessions.