Pilots and Aeromexico have two days to prevent a possible attack

mexico October 1, 2018 mexico, Nation Comments Off on Pilots and Aeromexico have two days to prevent a possible attack 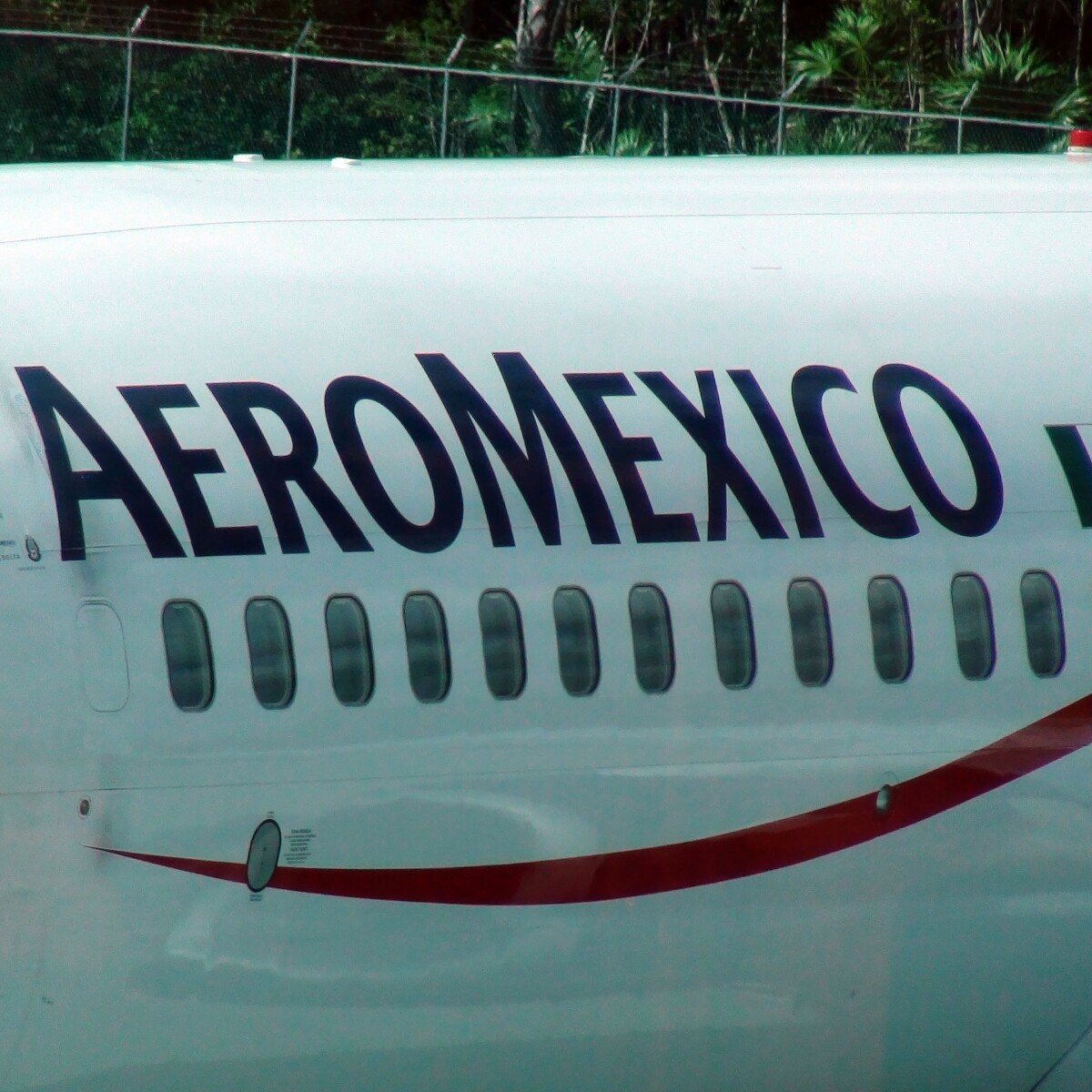 CITY OF MEXICO- The Trade Union Association of Aviator Pilots (ASPA) agreed to an extension of 48 hours before the outbreak of a strike at Aeromexico, informed the secretary general of the organization, Rafael Díaz.

According to the leader, an increase of 5.25% was achieved, but was rejected because the pilots did not want the contracts "A" and "B" to represent a significant difference in salary, which he believes some pilots denigrate as if they were the second when they were the same offer service.

He argued that practically from scratch and started looking together where the torment was to try to solve it as quickly as possible.

In a statement, Aeromexico said it was not in a position to change the terms of contract B, "because it would mean putting the employment of more than 16 thousand families at risk."

The company says that its employment contract is "the most competitive in Mexico" and that the incomes of the newcomers are above those of their national competitors.

"The airline is at best prepared to continue the dialogue with ASPA and hopes that an agreement will be signed to protect the sources of employment for the benefit of all its customers," concluded Aeromexico.

the location to attack by the employees of Aeromexico was launched on September 11, in protest against alleged violations of the CAO.

With information from Notimex.

We advise: Pilots qualify the salary proposal of Aeromexico as unacceptable