Report explosion of pyrotechnics in Coyoacán 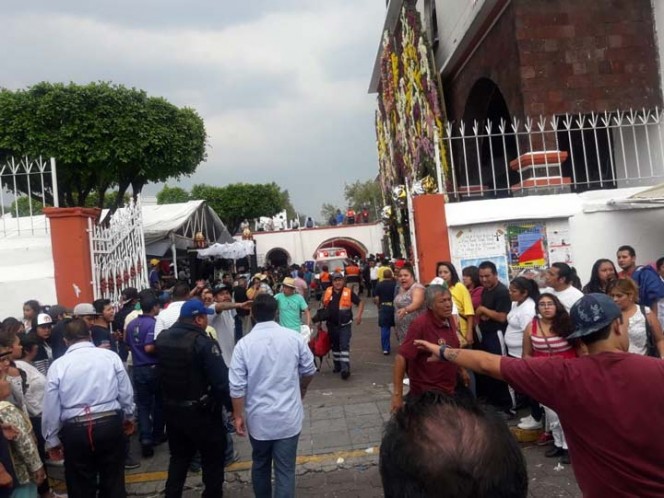 a pyrotechnics explosion this Sunday was reported in the Colonia Los Reyes Coyoacán in the delegation with the same name.

Elements of the fire brigade from Coyoacán station go to the scene of the incident, informed Ismael Figueroa, leader of this union via his Twitter account.

The facts would have taken place in the Plazuela de Los Reyes and Calle de las Flores during a celebration that took place in the place.

Elements of the local civil protection secretariat and staff of the secretariat of public security (SSP) that monitored the area of ​​the incident also arrived at the site.

The incident was recorded by those who attended the celebration video & # 39; s and photo & # 39; s spread via social networks.

Another incident was reported this Sunday in the Colonia Roma Norte, at the height of the Fuente de La Cibeles.

According to the reports a flamazo in the Pizzería Cancino located in Plaza Villa Madrid in the delegation of Cuauhtémoc would have caused panic among the guests who had left the establishment.

Parts of the fire brigade were displaced to the scene of the incident, as were civilian personnel from the delegation and SSP agents who were guarding the area of ​​the incident.