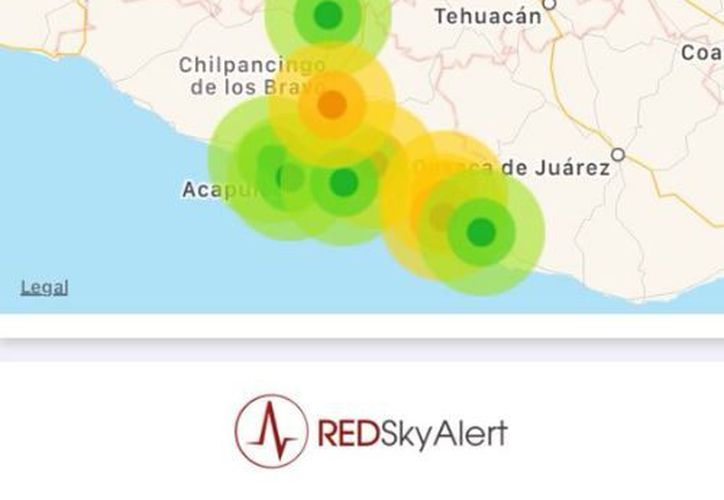 agency
Mexico City.- The afternoon of this Wednesday, shook an earthquake of moderate intensity Ometepec, Guerrero.

According to the National Seismological Service, the magnitude of 5.3, with an epicenter 42 kilometers west of Ometepec and a depth of 10 kilometers.

According to the National Seismological Service of the National Autonomous University of Mexico, the earthquake occurred at 1:03 local time.

He felt in Oaxaca, Mexico, Morelos, Puebla and Mexico City.

#Magnitud #Preliminar No consequences have been reported so far. https://t.co/GdiXsz6H4C

So far there have been no reported injuries or damage to structures, but people were asked to remain on the streets after a possible response.

The national seismological survey revealed that the seismic alarm is activated when an activity greater than 5.6 is recorded.