Romero Hicks and Zepeda will coordinate the PAN legislators 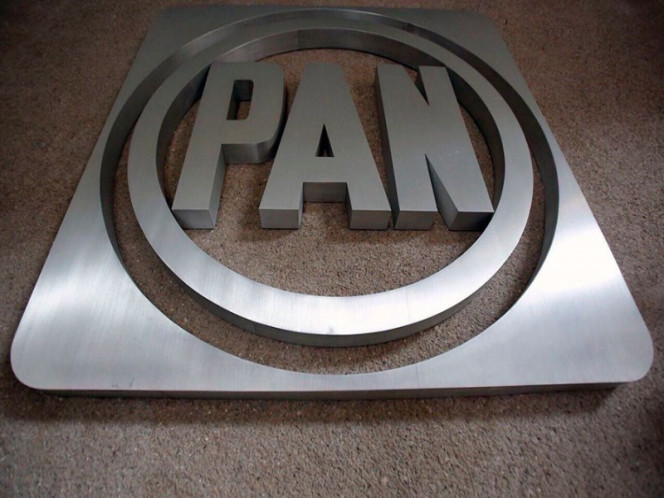 The PAN will try to be the first opposition force in Congress (Photo Twitter: @AccionNacional)

The National Action Party (PAN) reported that Juan Carlos Romero Hicks will be the next coordinator of his group in the Chamber of Deputies.

Similarly, he announced that Damián Zepeda will coordinate the work of the blue-white caucus in the Senate.

Marcelo Torres Cofiño took the statutory position of national PAN president after the request for a license from Damián Zepeda.

I am convinced that the following groups are called to play with creativity and intelligence the role of the main opposition force in Mexico.

A constructive but at the same time firm opposition that supports everything that is good for the country, but also points to what goes against the general interest, "said Torres Cofiño, who also asked the coordinators to unite the political groups.

In these terms Cofiño made the names "in the context of the party statutes, after consultation with the following PAN representatives and senators."