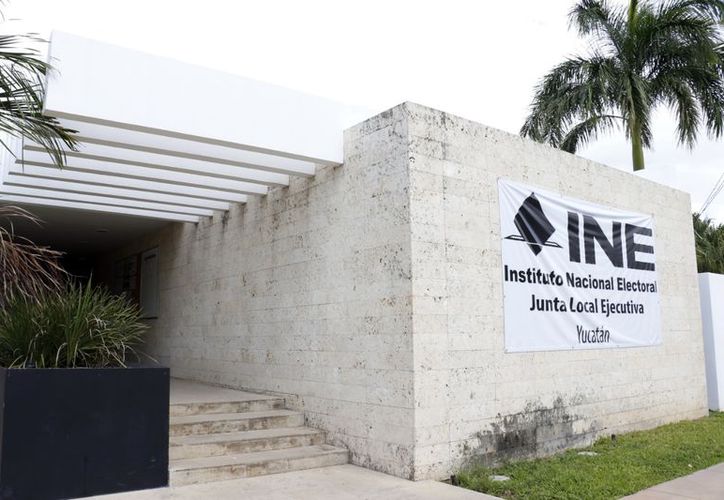 Israel Cárdenas / Milenio News
MÉRIDA.- Due to serious irregularities in the verification of campaign spending for the governorship of Yucatan, that of local deputies and that of municipal presidents, the National Electoral Institute (INE) has condemned the PRI 14.53 million pesos worldwide, PAN, New Alliance, PVEM and Brunette.

The PRI reported that it appealed to the Superior Chamber of the Electoral Tribunal of the Judicial Power of the Federation because it considers that the opinion of the INE is inconsistent; while Morena announced that she will not resort to judicial authorities.

The president of New Alliance, Raul Ernesto Sosa Alonzo, said for his part: "we are thinking of lowering 100 thousand pesos, we were the parties with the least sanctions, we have to talk to the finance coordinator."

Meanwhile, the state president of the PRD, Alejandro Cuevas Mena, stated that they will not appeal to the higher chamber of the Electoral Tribunal and that they will abide by the INE General Council's ruling.
We must not forget that the recent election campaign for the governor, city councils and municipal presidencies in Yucatan lasted 90 days, starting on 30 March and ending on 27 June; the election took place on 1 July. The sanctions mentioned have been approved by the General Council of the INE.

In the recent election campaign for the three above-mentioned posts, the INE has also fined political parties for irregularities during that phase. The sanctions were for more than 500 thousand pesos for the PRI, PAN and Morena.