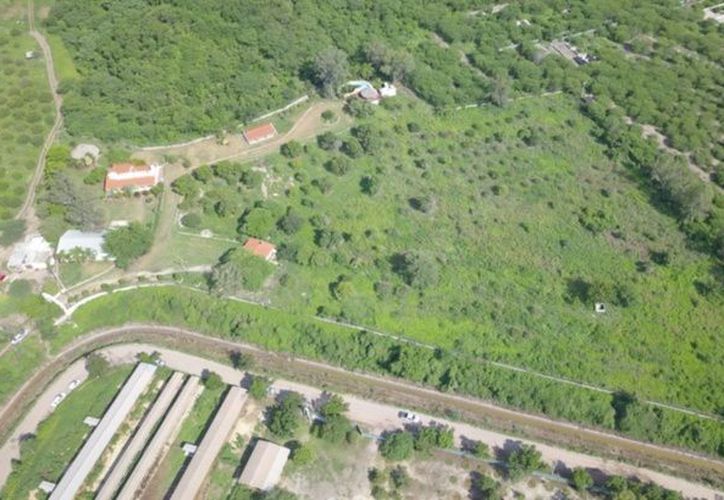 agency
CULIACÁN, Sinaloa.- Since last Sunday afternoon, in a ranch called Santa Clara, located in the jurisdiction of Limón de Los Ramos, from where reportedly escaped Ismael & El Mayo & # 39; Zambada; It was heavily besieged by Mexican military personnel and elements of the State Police.

According to information from Tribuna there were at least 10 patrols of the State Police, manned by soldiers, around the ranch responsible for the protection of the area.

At the moment there is no information about arrested people, but there is evidence that they were able to leave the site before the arrival of the army.

At all times the exit and entry of the police and military elements were observed, which were completely secret when they questioned them about the search.

Unofficially it was said that in the building located through an opening, about 150 meters south of the Humaya canal, three vehicles were confiscated, of which two were so-called armored.

It was reported that the insured units are a Ford Explorer truck, the second a Ford Sport Track and finally a Toyota Rav, all from the recent model.

The insured vans are reportedly a Ford Explorer, a Ford Sport Track and a Toyota Rav, all of the recent model.

They were also found different weapons of different calibers and their respective ammunition.

Corpely and with a thick mustache, "El Mayo" was born in a town called El Álamo, on the outskirts of Culiacán. For average years in the area, they reported that occasionally he handed out money and Christmas gifts to the children, in the style of the old capo's.

The children of Sinaloa grew up drinking Santa Monica milk, produced in a factory that according to the United States was one of their facades. Others go to a kindergarten, a water park and a shopping center owned by family members and partners.