The Amber Alert protocol for minors must be streamlined 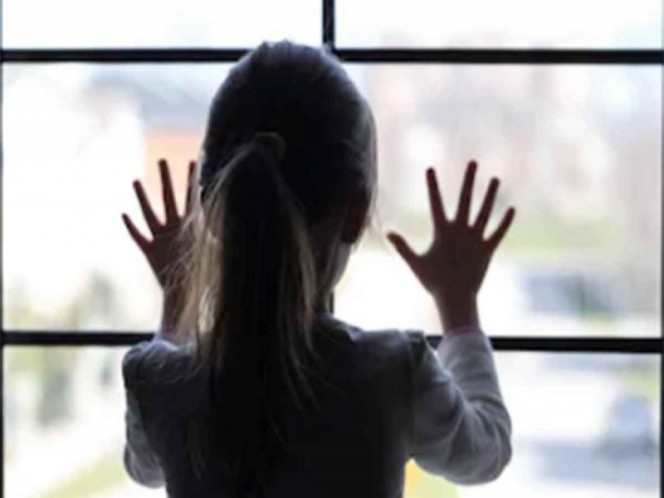 Amber Alert protocol for minors should be streamlined. Photo: Pixabay

The Permanent Commission has asked the federal, provincial and municipal authorities to update the coordination and cooperation mechanism for the application of the AMBER National Alert Protocol so that complaints are received about the disappearance of children and adolescents the risk warning is immediately and activated immediately, along with emergency numbers, such as 911, and after evaluation of In any case.

The Second Committee (External Relations, National Defense and Public Education) approved the advisory opinion with related cases of theft of minors and concluded that delays in the search had to occur ] and associated research.

The documented cases include the disappearance of the eight-year-old Ana Lizbeth Polina Ramirez, in the state of Nuevo León, took place on Sunday, July 15, when the girl was kidnapped by an unknown man, in the Colonia Vistas del Río, near the offices of bus route 572, where she worked His mother, however was until Monday 16 when the warning was issued.

Faced with this panorama, the legislators have determined that the authorities of the three levels of government must absolutely and absolutely act in the cases of kidnapping of minors, to prevent the death of innocent people as much as possible , prevent or prevent, for which it is urgent to revise and update the coordination and cooperation plan for the application of the AMBER Alert, together with all emergency numbers, such as 911.