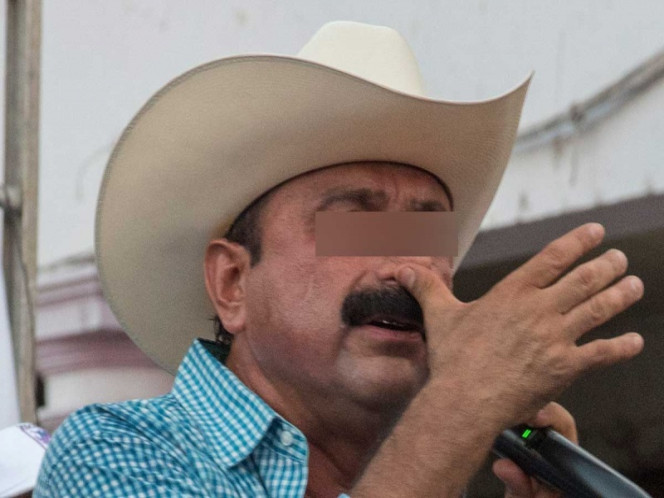 Hilario Ramírez Villanueva, former president of San Blas, Nayarit, better known as "Layín" was linked to the process for his probable intervention in committing the crimes of unauthorized exercise of functions, embezzlement and specific fraud.

During the hearing on Monday, the process was also linked to the exsindica municipal, Armida Silvestre and to ex-secretary general of the city council, Mario Vázquez, for his probable intervention in the commission of the same crimes.

The first two at the expense of the society and the municipality of San Blas, and the third in tort of a female person, because of not justifying the accounting record or access to the treasury of the municipality of the amount of 12 million 415 thousand pesos, which were received as payment from the sale of the landing, took place on August 29, 2016, disposition that was inappropriate because this property is private property, "detailed the attorney general of the state of Nayarit .

The inspector gave a term of three months before the conclusion of the supplementary investigation.

In this respect Ramírez Villanueva said calmly. "Yes, because they see me".

He insisted that everything be clarified.

I believe that when the resolution comes out, everything will be clarified and we will come out right, "he said.

The former branch president internationally recognized for admitting that "I steal a bit" during his first term as mayor, he said that he hopes to celebrate his birthday as usual.

Yes, let us hope in God that we live to continue with the small drink, the taquito and the small sound, "he said.