They catch the beach as the alleged murderer of Chiapas journalist

mexico September 30, 2018 mexico, Nation Comments Off on They catch the beach as the alleged murderer of Chiapas journalist 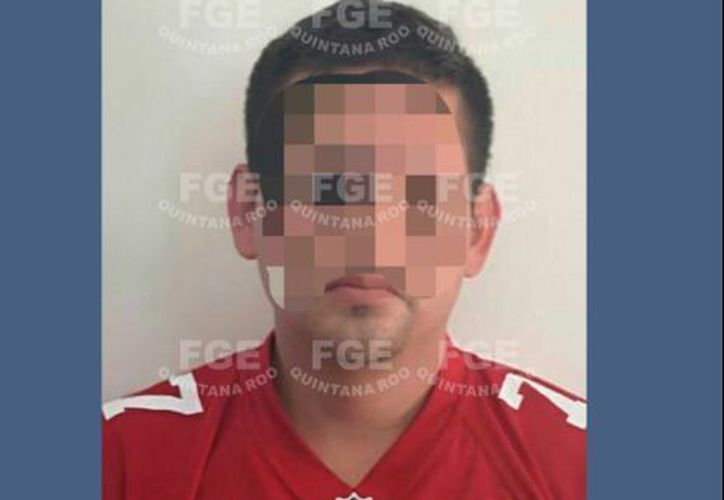 draw up
PLAYA DEL CARMEN, Q. Roo.-The Office of the Prosecutor General of the State announces that members of the Special Prosecutor for the investigation of kidnappings, with the support of the Federal Police, have carried out a search in the subsection Olivos of the city. from Playa del Carmen, with the aim to meet the arrest warrant against Juan David "N", for the crime of attempted manslaughter and at the expense of five victims of reserved identity.

The decision was given by the district court of the district three of the districts Ocosingo and Yajalon Chiapas in the criminal case 48/2018, so that by means of cooperation agreements between prosecutors specialized personnel with regard to kidnappings a work of intelligence to localize and initiate the initiate comply with the above order, after obtaining a search warrant at the place where it was secured.

You may also be interested: They seek an agreement with restauranteros to prevent price increases

After being arrested, he was transferred to elements of the kidnap prosecutor of the State of Chiapas to be made available to the authority that required it.

The FGE reaffirms its commitment to always cooperate with its counterparts to comply with the arrest of those who commit crimes and bring them to justice.

Juan David N, & # 39; El Machaca & # 39 ;, he would have been arrested by elements of the ministerial police Yesterday afternoon in Playa del Carmen, Quintana Roo, as alleged perpetrator of the murder of journalist Mario Leonel Gómez Sánchez, in the municipality of Yajalón, Chiapas.

He was wanted, even the attorney of Chiapas asked for a reward to find his whereabouts. However, sources of the agency said that later the details of the possible arrest of "El Machaca & # 39; would reveal.

A week ago, Gómez was killed four bullets when he was at the door of his house, in the municipal seat of Yajalón. According to the prosecutor, the main line of the investigation – of various – relates to the work of his journalistic activity.

Just before the murder, several persons identified by the Public Prosecution Service have carried out surveillance work to kill him, apparently it is a criminal gang led by the subject.