They find the body of an official Pachuca; there is a detainee 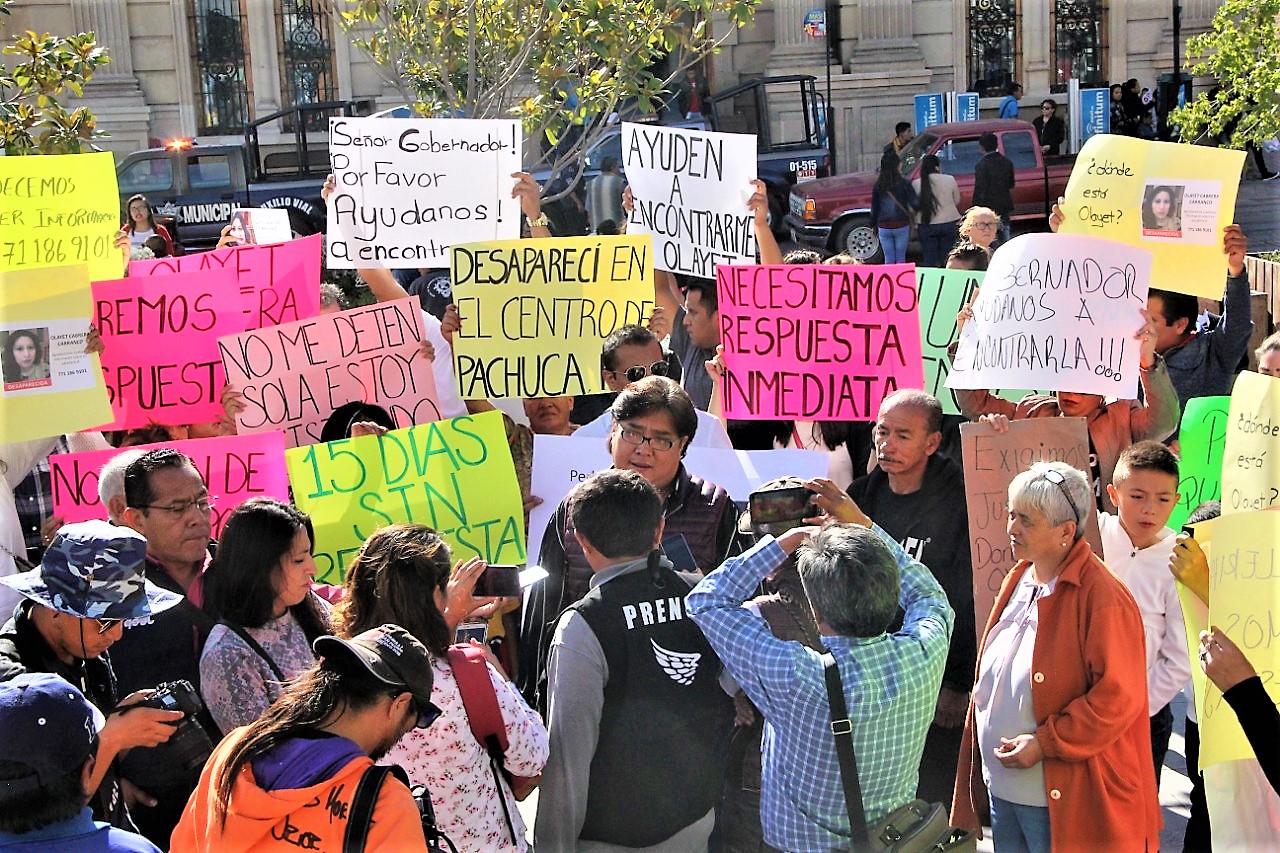 Pachuca, Hidalgo. The Attorney General of the State of Hidalgo (PGJEH) confirmed that the body of Olayet Cabrera, an employee of the Pachuca City who disappeared on 29 June, was in Metztitlán.
They found it since 18 July, in an advanced state of dissolution and were taken to the Forensic Medical Service (Semefo).
Since his disappearance, the municipal presidency of Pachuca has announced that he had 300 thousand pesos.
With the instructions of the public prosecution, the responsibility of a person is assumed, for which reason the public prosecutor has requested a judge to check the arrest warrant for the offense of qualified manslaughter.
The identity of the woman was confirmed with the tests carried out.