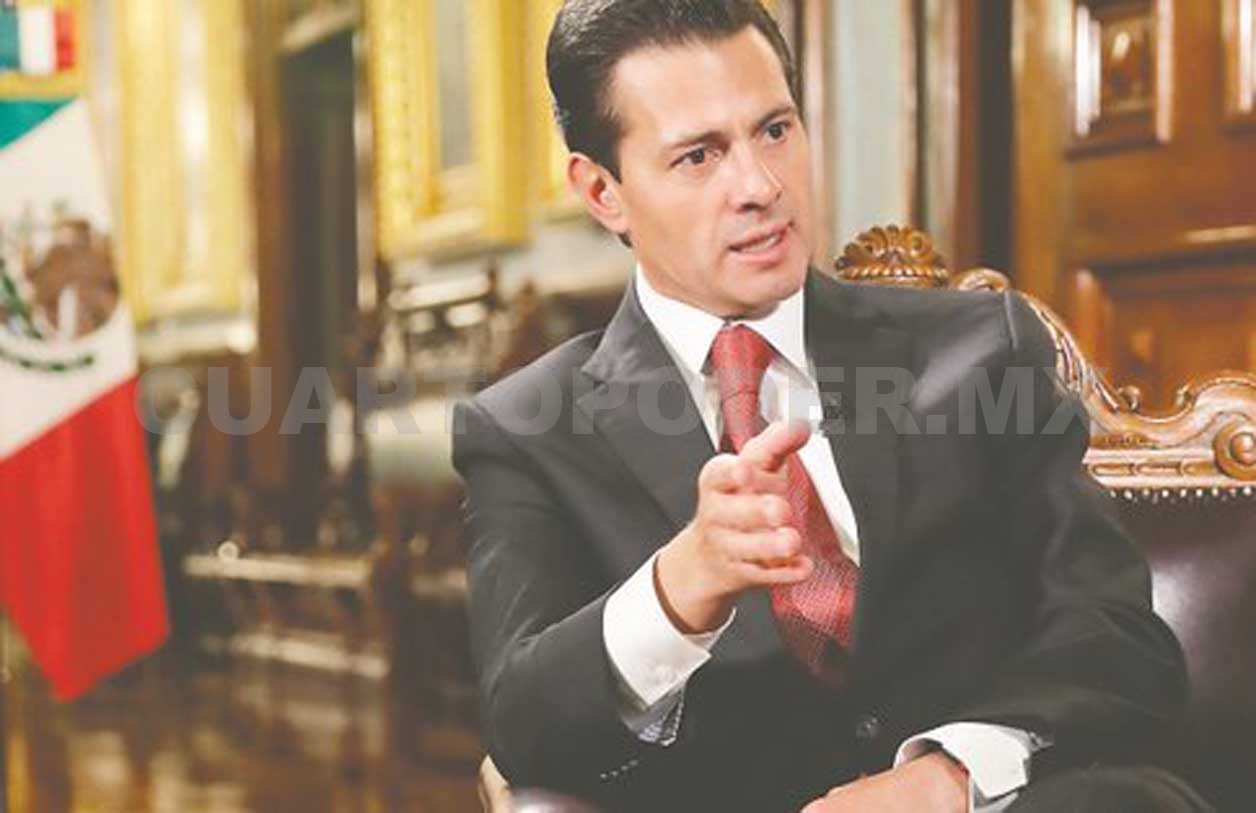 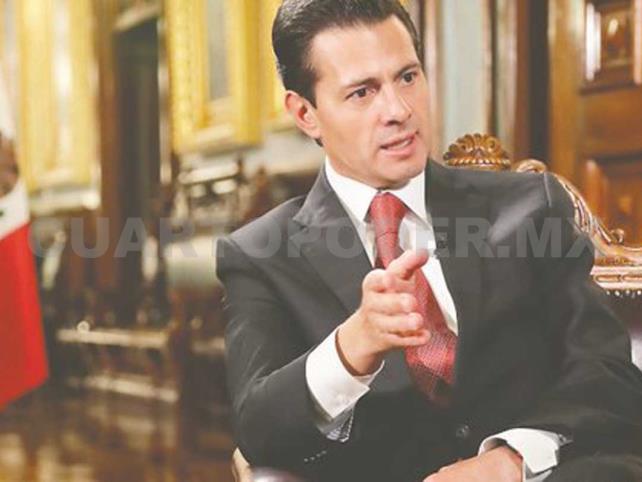 The federal executive power emphasized that it is the first challenge for a government to guarantee the quality of life for their society. presidency

Although there are issues where the efforts made were insufficient or did not reach the set goals, I am happy to say that the Mexico we deliver today is no doubt better than the Mexico that was six years ago, President Enrique Peña said. Not o.

In the next 12 days I will appeal to you to share my experience at the head of this government. At what times have I marked my administration? Which challenges do we face? I am leaving with satisfaction that the Mexico we deliver today is better than we had 6 years ago. Thanks!

He added: "My written message contains a two-minute video that states: we are coming at the end of the sixth year," and states that the effort was insufficient in various subjects.

On 1 September Peña Nieto sends his sixth government report to the Congress of the Union.

"The first thing I want to say to Mexicans is thank you very much for those who trusted me, who were with me and who did not," he said.

The federal government also emphasized that it is the first challenge for a government to guarantee the quality of life for their society, to ensure that new generations, regardless of where they live, have access to the same rights and opportunities.

He added that those who live in Chiapas or Oaxaca have the same opportunities for work, growth and personal development than those living in Mexico City, Jalisco or in the north of the country.

He acknowledged that this is a task that has not yet been completed, "but no doubt the foundations that have been given will give preference to closing those inequality gaps and the chances for Mexicans to spread in every part of the country and to to be. ".

"That is the central objective of a government, and that is why I have worked, to which I have dedicated myself and although I have to admit that there are subjects where the efforts made were not sufficient or did not reach the set goals, I also go with the satisfaction that the Mexico that we deliver today is undoubtedly better than the Mexico we had six years ago, "he concluded.