[VIDEO] In a conference, Barbosa asked for the annulment of the elections in Puebla

mexico October 1, 2018 mexico, Nation Comments Off on [VIDEO] In a conference, Barbosa asked for the annulment of the elections in Puebla 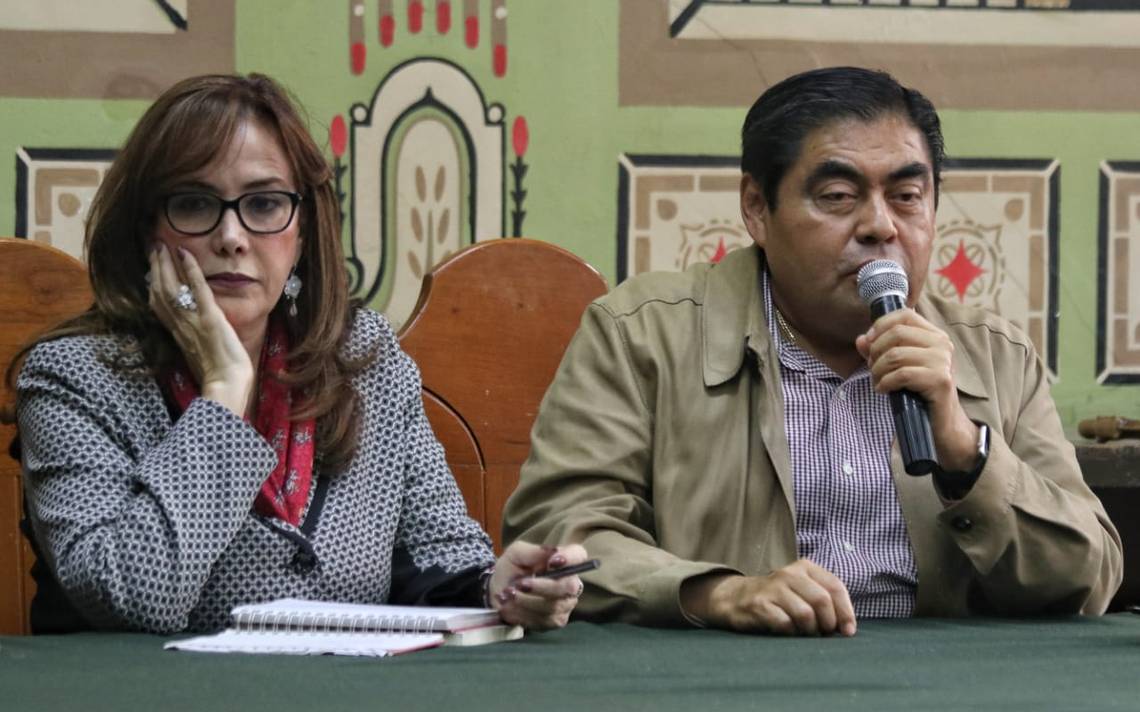 Mexico City. – The candidate for the governorship of Puebla for Morena, Luis Miguel Barbosa Huerta requested after the recount of the votes in the last elections of July 1, that election to be annulled, derived from the confirmation of violations of the election packages.

In a joint press conference with the president of Morena, Yeidkol Polevnsky, the candidate Barbosa announced that he would submit a new appeal on the basis of all the irregularities confirmed in the recount, and predicted that it would be beneficial, so he considered that at the end of October the final decision will be given, since in December the government term of Antonio Gali would culminate.

The president of Morena Yeidckol Polevnsky accused him of trying to validate the victory of the PAN and reiterated his claim for annulment of the elections, since he assured that 61% of the packages had been violated.

We leave the live broadcast: