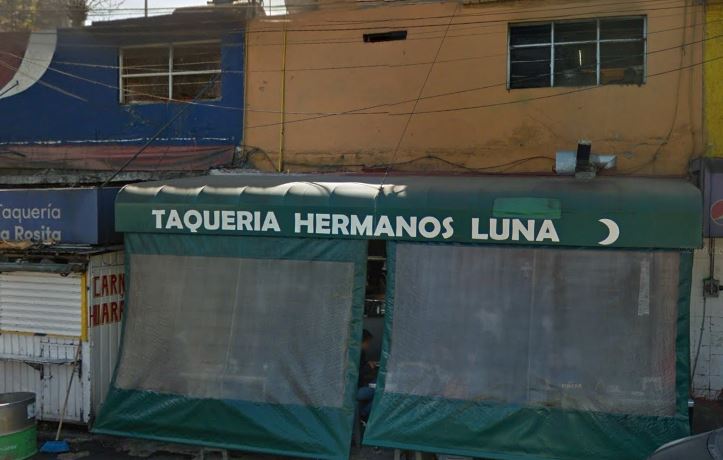 The woman choked, fell to the ground, her partner tried to revive her but could not; When the ambulance arrived, they could not do anything and unfortunately they died

Regeneration, 1 October 2018. A woman died on Sunday because she suffocated while eating a taco in a carnitas stall in the state of Mexico.

Around noon, the woman and her partner arrived in the taco-place "Hermanos Luna", which is located on the corner of Avenida Revolución and Giotto, in the neighborhood of Mixcoac, Benito Juárez.

The company was full for what they ate outside the establishment, the woman of about 35 years, ate his taco and suffocated in just a few minutes, put his hands in his neck and tried to breathe and cough, but the snack stuck in his throat making it difficult for him to breathe, describes the portal A Fondo Estado de México.

His skin color changed in seconds before the lack of air fell to the floor; His partner asked for an emergency ambulance, he tried to revive him, but he could not.

A few minutes later the rescue and medical emergency squadron arrived, the paramedics tried to revive her, but unfortunately she died.

After what happened, the preventive police came to the scene and informed the staff of the Ministry of Foreign Affairs of the demarcation, so that they then lifted the body and carried out the corresponding diligence.

If you want to know more, go to: Regeneration