Woman fakes her death to kidnappers to save herself 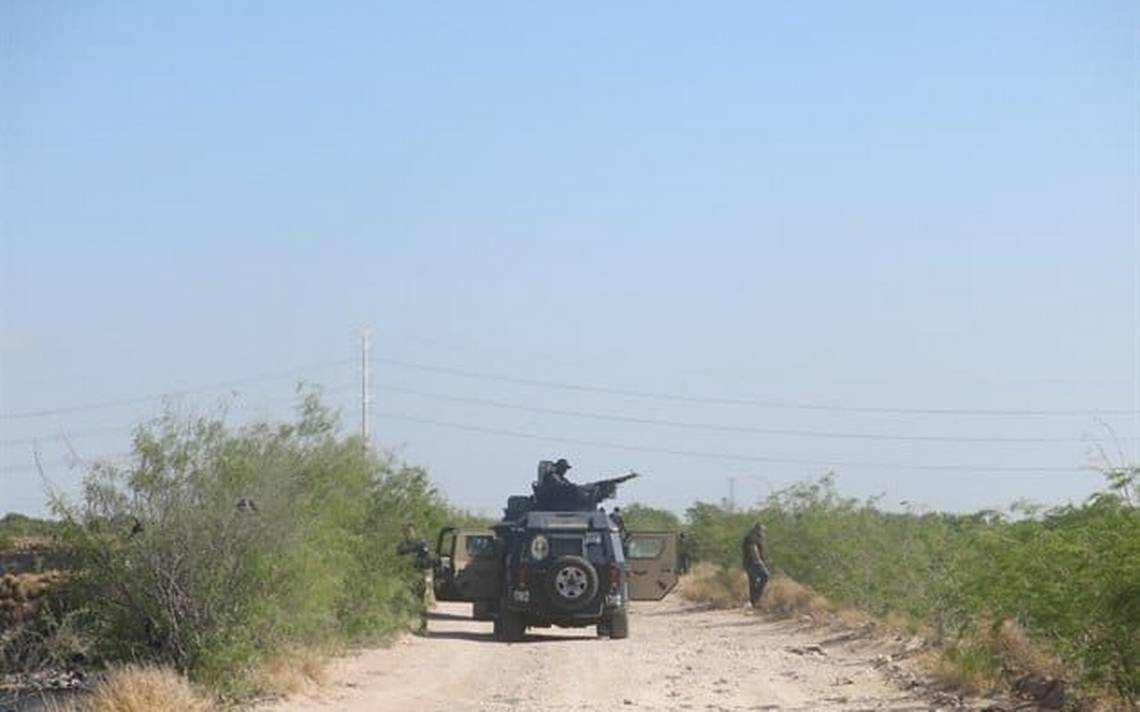 Tamaulipas.- A woman who had been deprived of her freedom with her husband, whom they allegedly murdered, pretended to be dead and was thrown into a vacant lot with a neck wound on the Rio Bravo-Reynosa highway.

Minutes later she got up and ran to the coast, helped by motorists and employees of a supermarket who gave the emergency services.

Based on the report from the Tamaulipas Coordination Group, this woman, identified as Lizet, between 25 and 30 years old, was deprived of her liberty together with her husband last week by armed men who took them to a place apart from the ejido El Guerrereño, where her husband was murdered and she was beaten and then wounded in the neck and pretended to be dead she threw her on a deserted land.

Only a few minutes passed and the woman woke up along the side of the road, where employees of a supermarket and motorists helped her by informing the police and the emergency services.

The woman was admitted to receive medical attention that was reported as delicate, while the body of her husband has not been reported so far as it was found, as reported by the federal police, the gendarmerie and the police investigator.