a tetraplegic without a plane, because his armchair is "too heavy" 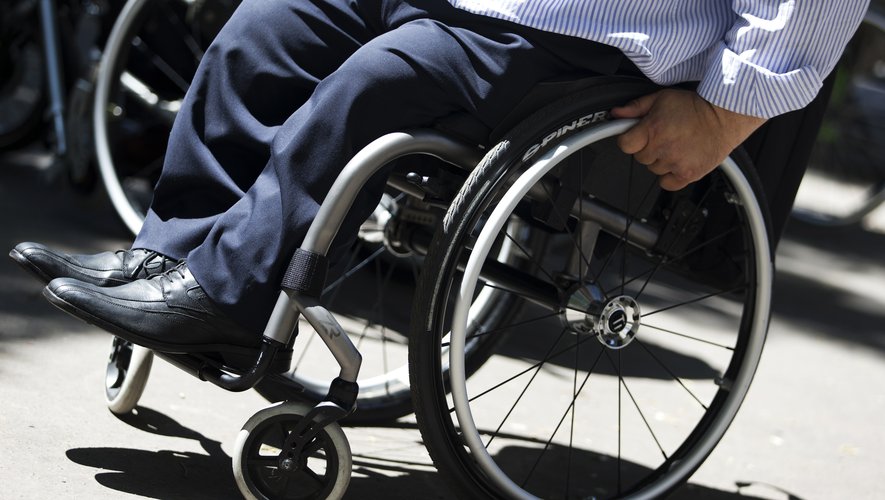 A 31-year-old quadriplegic could not go on holiday as planned after Aer Lingus canceled the flight due to the weight of her wheelchair.

As he prepared to go on holiday in Ireland from Toulouse-Blagnac airport, Bastien Dal Lago, 31, was denied the opportunity to travel with his electric wheelchair, which was considered "overweight" as the site report Actu.fr

A quadriplegic more than ten years after a rugby accident, the young man had sent an e-mail a few days before his flight to ask for the electric assistance of Aer Lingus for his 180 kilogram seat, which was answered by the airline. she can not support these devices if it weighs more than 120 kilos.

Two alternatives are proposed: sending the armchair by freight or by plane, but completely disassembling it. Or two unmanageable proposals for six days on the spot.

Bastien Dal Lago subsequently canceled his stay because it was the only direct flight to Ireland. He is currently connected to Aer Lingus for the reimbursement of return tickets for almost 450 euros for two people.